Communications giant BT and environmental campaign group Hubbub are teaming up to encourage households to boost their energy efficiency and drive down carbon emissions by deploying smart technologies in their homes, the organisations announced today.

Dubbed the Smarter Living Challenge, the new project will work with 60 households over the next three months to explore how digital technology can help save them money and improve energy efficiency. By monitoring energy use, attitudes, and behaviours, the study will develop a series of case studies intended to encourage more households to employ smart technologies throughout 2021.

The project follows new research commissioned by Hubbub showing that nearly two-thirds of people do not use any smart technology to run their homes. The survey, conducted by Censuswide and covering 3,000 people, found evidence that a misunderstanding of the role that such technologies can play in boosting efficiency and lowering bills is hampering the adoption of smarter building and heating management systems.

Meanwhile, although 61 per cent of respondents told researchers they were very concerned about the impact of climate change, 43 per cent said they feared taking action to tackle the problem would be expensive.

"Our research shows that 41 per cent of people said they'd use technology more to manage their homes if it saved them money on their bills, suggesting a need to explore exactly which technology can have a positive impact on household bills and how much money can be saved," said Gavin Ellis, director at Hubbub.

"By investigating what works for different types of households we hope to inspire the public to embrace technology in a way that works for them, helping to save money and cut carbon emissions in the home."

A growing number of smart meters and apps are available that allow people to digitally control their heating and devices so as to optimise comfort and reduce energy use. However, the national roll out of smart meters remains behind schedule and even where smart building functionality is available it is not always used.

The collaboration between Hubbub and BT aims to support the telecommunication firm's pledge to become a net zero carbon emissions business by 2045, according to the group's sustainability officer Andy Wales.

"BT has led the way on climate action for over 28 years and we've pledged to become a net zero carbon emissions business by 2045," he said. "We are keen to understand ways that our 22 million household customers can reduce their own carbon emissions through a smart and responsible use of tech inside and outside the home."

The initiative also follows the UK government's announcement of a 10 point plan to tackle climate change, which included a range of measures to make households more energy efficient, including expanding the Green Home Grants voucher scheme and installing 600,000 heat pumps every year through to 2028.

The Spending Review: Green announcements at a glance 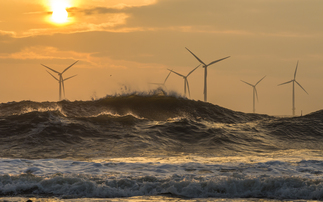 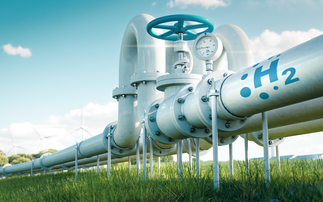 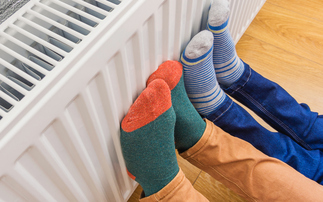