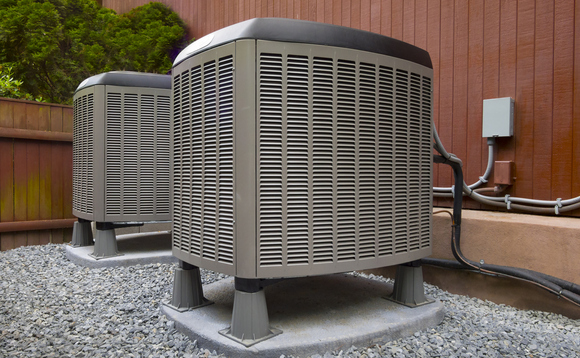 Work to install heat pumps and insulate the UK's homes needs to be scaled up at pace if the UK is to meet its 2050 net zero target, according to leading executives at the Energy Saving Trust.

Around 20 per cent of the country's carbon emissions come from energy use in homes and significantly reducing domestic emissions by improving energy efficiency and transitioning to green heating technologies such as heat pumps is a key part of the government's decarbonisation plans.

"Over a relatively short number of years nearly everybody who is using a gas boiler at the moment is going to have to transition to electric heating and most of that will be heat pumps," he said. "That conversation is just starting."

Only 70,000 heat pumps are predicted to be installed in UK homes this year, with a government target in place for installations to rise to 600,000 a year by 2028.

"When you think that there are 25 million-plus gas boilers, you can see it needs to go up by orders of magnitude," Thornton said.

The UK government's upcoming Heat and Buildings Strategy will outline how the government envisages the transition to heat pumps and other green technologies playing out in support of the UK's overall net zero pledge. Reports over the weekend suggested the long-awaited document is set to be published within weeks and is expected to include plans for increased grant funding for heat pump installations and reforms to energy bill levies to incentivise households to use less gas and switch to electric heating systems.

However, the plans have been subjected to repeated delays over the past year and disagreements between the Treasury, Number 10 and the Department for Business, Energy, and Industrial Strategy over how the plans should be funded. As such, industry insiders remain fearful that the government may fail to deliver the level of support required to rapidly expand the green heating market.

Speaking at the Net Zero Festival last month, Thornton warned that every year the UK failed to begin the widespread switch to heat pumps would make the transition to net zero emissions more challenging to deliver. "For the net zero pathway to be achieved, it has to be implemented by a certain amount of time," he said. "If you have eight years and you waste one by not starting, then you've only got seven years but you have the same amount to do. There's a very strong whiplash effect here and we need to scale up very quickly."

Some critics of the net zero transition have voiced concerns over the cost and feasibility of a mass switch to heat pumps. But Laura McGadie, group head of energy at the Energy Saving Trust, said the experience of other countries suggest the UK government's ambitious targets are deliverable.

"Heat pumps might sound new to us but when you look at what's happening in Europe, we are quite far behind other countries," she said. "In Norway, a third of homes have already got heat pumps and 95 per cent of new homes have heat pumps."

A programme of grants and loans - as is available in Scotland - would give the rest of the UK energy supply chain confidence to invest in the roll out of heat pumps, McGadie added. The Energy Saving Trust believes up to 200,000 jobs could be created in the process, providing additional economic benefits on top of the reduced emissions and enhanced energy security that would result.

You can watch all the sessions from the Net Zero Festival on demand by registering for a free pass here.

'Hiding in plain sight': Listed companies responsible for 40 per cent of all climate-warming emissions 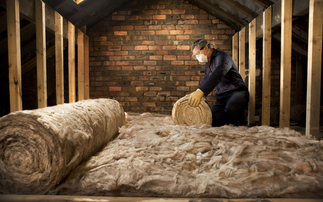 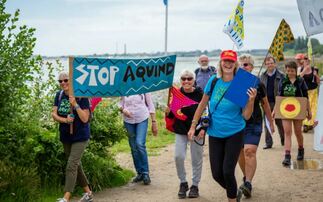 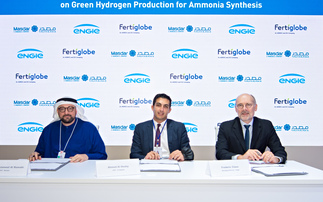