Leading business and green group figures met for the first time yesterday as part of an independent UK taskforce aimed at tackling climate and environmental impacts from key supply chains, including for products such as palm oil, soya, and beef.

"Ingredients in products we are consuming daily come from parts of the world where we are losing habitat, which impacts wildlife and climate change," said Defra minister Thérèse Coffey. "Having a fully sustainable supply chain is vital for the plants."

First announced as part of Defra's 25 Year Environment Plan, the taskforce brings together figures from major corporates such as Legal & General, Cargill, Unilever, McDonald's, and Tesco, alongside the Green Finance Institute, WWF, and the NGO Forest Coalition.

A report from the taskforce is expected next year setting out recommendations and findings, and it is envisaged it will form part of the UK's efforts towards meeting the UN's 2030 Sustainable Development Goals (SDGs).

The move comes amid growing concern about the impacts of consumer demand for products which exacerbate habitat destruction, deforestation, and climate change. Iceland last year pledged to drop palm oil from its products to help protect orangutan habitats in Asia, while a host of other corporates have introduced wide-ranging zero deforestation goals.

Earlier this week, meanwhile, Labour pledged to put a greater emphasis on measuring the total carbon footprint of the UK economy, including from products produced abroad but consumed in the UK.

Chair of the GRI, Sir Ian Cheshire - chairman of Barclays and former Kingfisher CEO - said the new taskforce presented "an opportunity to transform our approach to sustainable land use and to shape the direction of travel of travel for the UK while creating a model for change that will inspire other countries".

'Writing is on the wall for coal power': China to ditch overseas coal funding, as US vows to double climate finance 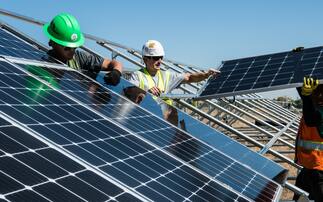 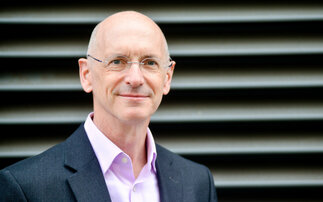 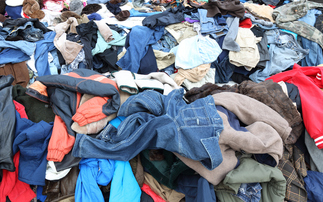