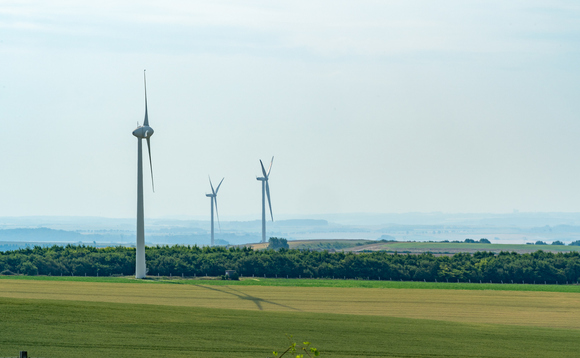 A flurry of reports all tell the same story: renewables are transforming the world, but they are not doing it fast enough

What do you do when you are doing great, but it still isn't good enough? Bear with me, because this is an economic and infrastructure question, not a query best unpacked with a therapist.

Yesterday, we reported on three quietly remarkable reports from three of the world's most respected clean energy analyst outfits.

The first was from Bloomberg New Energy Finance's (BNEF's) influential New Energy Outlook, which predicted that based on current policies and trends two thirds of the world's power will come from wind and solar by 2050, with power sector emissions falling 57 per cent. However, under such a scenario global emissions would only fall 29 per cent and the world would still be on track for 2.6C of warming.

Cornwall Insights then offered a UK-specific snapshot of the same dilemma. It predicts that based on current trends and policies the UK should source around 60 per cent of its power from renewables by 2030, driven in large part by its surging offshore wind industry. But to meet the government's target of a fully decarbonised grid by 2030 renewables need to be closer to a 70 per cent share by the end of the decade.

And now today, the IEA has drastically upgraded its projections for the renewables industry over the next five years, predicting that the wave of supportive policies triggered by Russia's invasion of Ukraine means renewables will overtake coal as the world's largest single source of power generation by early 2025. Over the next five years, the global economy is now expected to add 2,400GW of new renewables capacity. That's equal to the entire power capacity.

But, you've guessed it, it's still not enough. According to the IEA, the world needs to deliver at least a quarter more renewables growth than it is predicting to have any hope of getting on to a warming trajectory of 1.5C.

These are pretty staggering projections if you unpack them even a little. Without any strengthening of current policies and with deeply sub-optimal planning policies and continued fossil fuel subsidies, the raw economics of renewable technologies are going to make them the dominant form of power generation in the next few decades. Fossil fuels are going to become increasingly marginalised no matter what happens. Assets are going to get stranded. This thing remains far bigger than the vast majority of people realise.

This fast-evolving reality should be shaping policy and investment decisions worldwide. Instead, we are continuing to debate new coal mines and deliberately delaying renewables development.

Unfortunately, any celebration of this rapid progress is made impossible by the bar set by the worsening climate crisis. The green economy is on track to deliver the fastest and most consequential industrial revolution in human history and still miss its overarching goals by a catastrophic margin. Be in no doubt, 2.6C of warming this century is a disaster.

How should businesses respond to this paradox, this successful failure, this failing success?

Well, a group of the UK's leading supermarkets provided an encouragingly bold template yesterday in a letter to Prime Minister Rishi Sunak slamming his government's incoherent approach to renewables. These are companies that want to invest directly in the wind and solar farms that the government supposedly wants to see so as to deliver on its net zero goals, curb rising energy bills, and bolster energy security. And yet the government is actively hampering their plans, effectively banning well-sited wind farms, flirting with doing with the same for solar farms. All to satisfy a small core of reactionaries who would rather watch the world burn than let the UK exploit the opportunities offered by an industrial revolution that is inevitably going to define the century.

The playbook for businesses should be simple: tell governments and policymakers loud and clear that they are failing us. Demonstrate publicly, unequivocally, and repeatedly that deeper and faster decarbonisation is possible and desirable. That trillions of dollars and billions of people stand ready to deliver it. That progress is being made, but relatively simple and popular policy reforms could deliver a step change in the pace of change.

Many businesses are trying to do what any good therapist would tell them to do when faced with a challenge and establish some agency. They know what to do. they know what works. They just need government to provide a stable and coherent policy framework if they are to deliver at the pace and scale required.

The clean energy transition is doing great, but if policymakers would help it do better still, then it might just prove good enough. 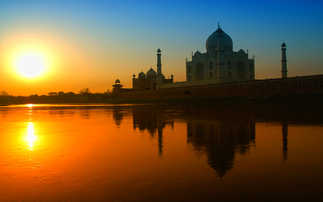 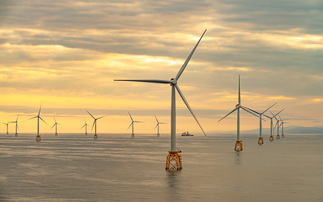 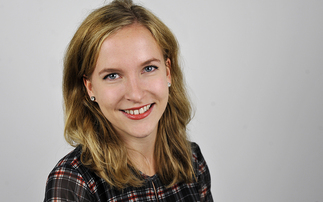