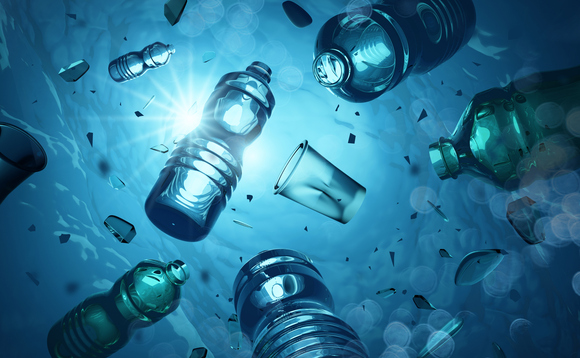 UK-based plastic recycling innovator Mura Technology has secured a further "multi-million-dollar" injection from global chemicals giant Dow to support the firms' plans to construct multiple advanced recycling facilities across the US and Europe.

Announced today, the investment forms part of a collaboration between Dow and Mura Technology aimed at ramping up capacity to convert as much as 600,000 tonnes a year of waste plastics into stable hydrocarbon products that could be used to manufacture new plastics and other materials by 2030.

Mura Technology claims its advanced recycling process - trademarked as HydroPRS - is unique as it uses supercritical steam to recycle many different forms of waste plastics, including flexible and multi-layered materials, that typically cannot be recycled by conventional mechanical means.

As such, it argues its "globally-scalable" technology is capable of slashing carbon emissions and preventing millions of tonnes of plastic from polluting the planet each year by avoiding the need for new, fossil fuel-derived plastics, and turning plastic waste into a global commodity.

A spokesperson for Mura Technology said Dow's latest backing announced today amounted to a "multi-million-dollar" investment, but would not disclose the precise sum.

Steve Mahon, CEO at Mura Technology, described Dow's investment as "the latest vote of confidence in out business strategy and our innovative, highly scalable technology".

"We are excited to move forward with the creation of a series of financeable HydroPRS plants in Europe and the US that will accelerate a circular plastics economy," he said.

Last month, the firms announced plans to construct one of its first-of-its-kind facilities at Dow's Böhlen site in Germany, which is tentatively pencilled in to be operational by 2025, producing around 120,000 tonnes per year of recycled plastic that will be prepped for manufacturing into new products.

"The collaboration not only accelerates the strategic transformation of our feedstock slate and enables us to secure circular feedstocks; it also helps us meet strong and growing customer demand for circular polymers," he said. "Importantly, this capacity will help Dow scale these technologies globally as we continue to drive our long-term strategy to decrease use of virgin fossil-based feedstocks."

Dow is just the latest investor in Mura Technologies, which has also secured backing from firms such as science and engineering firm KBR, chemistry specialist LG Chem, and Six Pints Investment, which is a subsidiary of oil, gas and petrochemicals giant Chevron Phillips Chemical Corporation.

Zoom in on Net Zero - with BSI's Martin Townsend 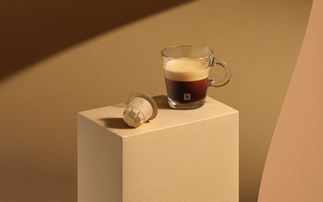 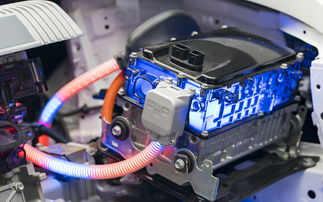 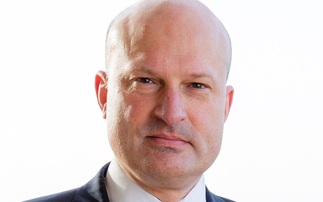