More than a dozen US corporate giants are to pledge up to $140bn in low-carbon investments today, in a demonstration of their support for a global climate change deal that is expected to be agreed at the UN's Paris Summit in December.

According to various reports, the group of 13 multinationals, including tech giants Apple and Microsoft, will join US Secretary of State John Kerry to sign the American Business Act on Climate Pledge later today, publicly committing to reducing their carbon footprints and accelerating investment in clean technologies.

In addition to the investment pledges, the companies will also agree to collectively install at least 1,600MW of renewable energy capacity, reduce water use by 15 per cent, move towards using only renewable power, and target the delivery of zero net deforestation in their supply chains.

The move is designed to highlight the growing level of private sector backing for a global climate agreement at the Paris Summit, as well as to contribute towards meeting the US pledge to reduce emissions by 25 to 28 per cent from 2005 levels by 2025.

It also follows a call from United Nations climate change negotiators for the private sector to play a key role in supporting the anticipated treaty, which is expected to require every nation to deliver new climate action programmes.

The We Mean Business coalition, which is currently working with over 230 companies globally to support them in becoming low-carbon, welcomed the news.

Other organisations due to sign up to the new pledge include General Motors, the Bank of America, Coca-Cola, Goldman Sachs and Berkshire Hathaway.

The White House said more companies are expected to sign up to the pledge later this year.

The plan aims to strengthen President Obama's current clean energy targets and would see a Clinton White House deliver half a billion solar panel installations by 2020 in a bid to ensure the US sources a third of its power from renewables by 2027.

The latest pledges also follow a week in which diplomats working on the UN talks published a new draft negotiating text and expressed growing confidence a treaty based on national action plans and a system for reviewing emissions reduction targets could be agreed in Paris. 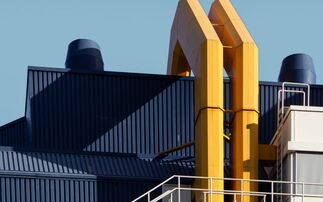 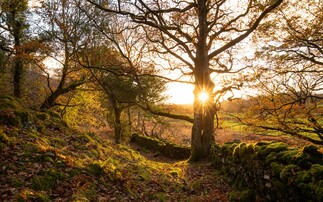 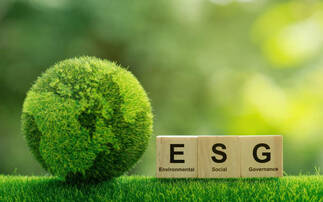