Dr Catriona Reynolds is BECCS strategy and engagement manager at Drax Group, the UK energy firm which owns and operates one of the country's largest power plants in North Yorkshire.

BECCS - bioenergy with carbon capture and storage - is a core part of Drax Group's ambition to become a net-negative emissions company by the end of the decade, by which time it aims to be capturing more CO2 than it generates from its North Yorkshire biomass power plant.

Having once been the UK's largest emitter as the operator of several major coal power plants, Drax has been rapidly reconfiguring its business in recent years, converting several of its North Yorkshire coal units to run on biomass energy instead, and the company has set a target to firstly become carbon neutral, and then 'carbon negative' by 2030.

Ahead of the Net Zero Festival this week - for which Drax is a partner - Reynolds sat down with BusinessGreen editor-in-chief James Murray to discuss the potential of BECCS technologies, concerns surrounding the sustainability of biomass energy and its supply chain, and why systems that can deliver negative emissions are so critical to tackling the climate emergency.

Drax Group is a partner of the Net Zero Festival.

You can register for your free pass for the Festival here. 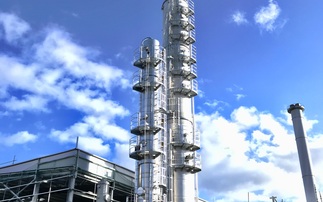 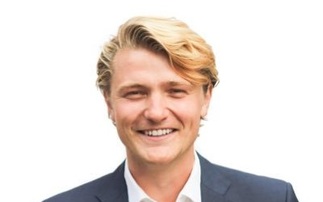 Carbon removals must harness the power of voluntary carbon markets 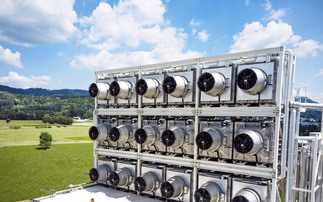 'We need to drastically reduce the price of carbon removal': Are voluntary carbon markets ready for a new type of credits?