B&Q and other Kingfisher stores are to offer discounts on energy saving products over the coming weeks, to help raise awareness of the upcoming United Nations climate change talks in Paris that start next month.

In an interview with BusinessGreen, Richard Gillies, sustainability director for Kingfisher, the European group which owns B&Q, said he wanted to make climate change a tangible reality for customers.

"Climate change is an abstract concept, but LED lighting improves energy efficiency on your home so is a bit more practical," he said. "So how can we look at what products we would encourage customers to buy while there is awareness?"

Gillies said Kingfisher stores in France will also offer promotions for LED lighting and home automation products, directly highlighting their relevance to the COP21 summit in the French capital.

However, it remains to be seen whether B&Q stores will highlight the conference alongside the marketing promotions for green products.

"In France the noise around COP21 is louder in the run up to it," Gillies said. "But here we will see how it plays out in the media."

Gillies is taking part in a range of activities around the Summit, including speaking on the need for tougher timber regulations in order to help prevent deforestation.

He said Kingfisher wants to see world leaders agree an ambitious deal in Paris to help boost the company's efforts to deliver on its Net Zero goals, which include targets to ensure all its stores and customers' homes become 'zero carbon' or net generators of energy.

The business case for the return of the lynx 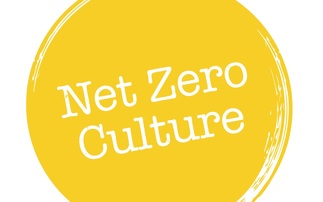 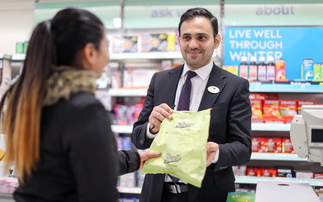 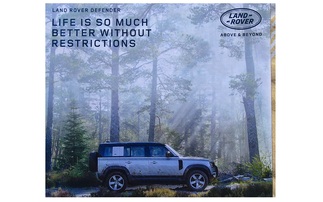