Bradford Council has become the first local authority in the UK to back plans for its schools to run on solar power, as it emerged that nationally just five schools have installed renewables that qualify for feed-in tariff incentives in the past year.

The council has passed a motion led by the Green Party to support Friends of the Earth Run on Sun campaign, which will result in it providing technical and financial suport to schools wishing to install solar photovoltaics.

Under its solar schools programme Bradford Council has agreed to award loans to up 40 schools in the city to install photovoltaic arrays on their sites. Bradford Green Councillor Kevin Warnes said the Council would also be providing technical support to schools that wanted to go down the solar power route.

"As the fourth largest local authority in England and Wales, we are in a great position to promote clean energy and make it easier for our 200 schools to invest in solar power," he said.

"We also have the expertise that is required to raise awareness of the financial, practical and environmental benefits of our schools being powered by the sun. So I welcome this important milestone in the sustainable energy revolution that is beginning to unfold across our district."

Currently, schools can take out loans to invest in solar power through their local authority only if that local authority has a solar schools scheme in place. The government recently launched a push to encourage more schools to install solar, but Friends of the Earth has argued the campaign will only prove successful if rules are relaxed to allow more schools to take out loans to fund solar arrays.

All of the schemes are for Birmingham Municipal Housing Trust and will see Kidderminster-based Eco2Solar install 1.5kWp six-panel solar panel energy systems on 230 new homes.

Once complete, the panels are expected to produce more than 300,000kWh of power energy per year, which will be used to lower homeowners' bills and curb emissions. 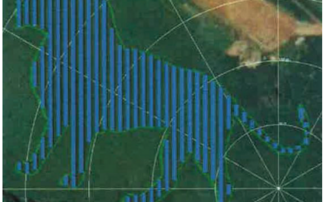 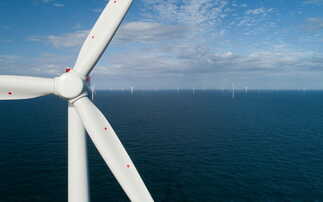 Green energy industry welcomes 'really good' package for Contracts for Difference Round 4 that promises to accelerate roll out of offshore wind, solar, and onshore wind projects 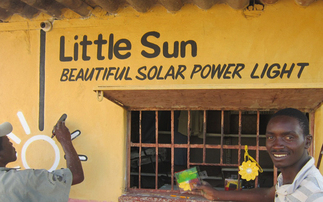