Crypto carbon: Gold Standard explores how to offer carbon credits on the blockchain 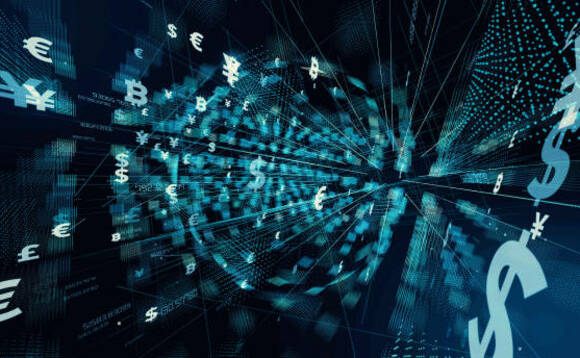 Carbon credit certification platform Gold Standard has announced it is launching a consultation to assess how carbon offset credits could be digitised and managed as digital tokens or crypto-currencies using blockchain technology.

In an announcement yesterday, Gold Standard - which specialises in quantifying and certifying emissions savings from carbon offset projects - said it was launching the consultation to seek views on the conditions that would have to be met by companies looking to create digital carbon credits.

Earlier this year, Gold Standard updated its terms of use to clarify that the creation of tokens, crypto-currencies, or other digital instruments to represent Gold Standard carbon credits was not permitted without express written consent.

Following the launch of the new consultation yesterday, Gold Standard said it intends to introduce a new process to provide consent to organisations seeking to create digital tokens for their carbon credits.

"At Gold Standard we recognise that blockchain could bring innovation, transparency, and greater finance to the carbon market," said Margaret Kim, chief executive at Gold Standard. "At the same time, it is important that we recognise and mitigate any potential risks. The responses to this consultation will allow us to establish a formal framework to permit and manage the creation of digital tokens representing Gold Standard credits on blockchain."

In preparing the consultation, Gold Standard said it had considered the initial findings of trade body the International Emissions Trading Association's (IETA) Task Group on Digital Climate Markets, as well as feedback from members of its Working Group on Digital Assets for Climate Impact.

The Working Group was part of a broader piece of work being undertaken by Gold Standard and partners to support the digitisation of the carbon market, which Gold Standard said is "essential to achieve the high-functioning, catalytic and inclusive carbon market needed to address the climate emergency".

Advocates of digital carbon credits maintain that it would make it easier to track where carbon offsets originate from, which standards they have complied with, and how they have been traded. As such, blockchain technologies could help to bolster credibility in a market that has been dogged by accusations that some projects fail to deliver promised emissions savings. But critics counter that any involvement in cryptomarkets that have also become notorious for scams and price volatility could further undermine confidence in the market.

In related news, non-profit CTrees today announced the launch of the "first ever digital platform for calculating the carbon in every tree on the planet".

The group said it planned to launch the new service at the upcoming COP27 Climate Summit, providing access to high-accuracy, AI-enabled satellite data products that allow would countries, jurisdictions, the private sector, and civil society to measure, report, and verify (MRV) both carbon emissions and removals from all types of forests.

CTrees added that the platform would also support stakeholders engaged in the carbon market, including investors, project developers, and regulators, who continue to grapple with questions over the true carbon emissions reduction potential of forest investments and how to accurately account for the carbon which is traded.

"The transition to carbon neutrality requires accurate accounting. To truly evaluate the benefits of carbon reduction efforts, market and policy actors need a global state-of-the-art system for measuring and monitoring," said Dr Sassan Saatchi, a senior scientist at NASA's Jet Propulsion Laboratory, who is leading the project. "Until now, this technology hasn't been available to carbon markets, and only on a limited basis to climate policymakers. CTrees is committed to an open-source approach that will ultimately build trust in carbon markets worldwide."

Concerns over the credibility and efficacy of the carbon offset market remain widespread, even as demand for such credits from companies looking to deliver on their net zero emissions goals continues to climb. But a growing number of organisations are increasingly confident that increasingly sophisticated AI, satellite, and digital tracking technologies could yet bring confidence to the carbon market. 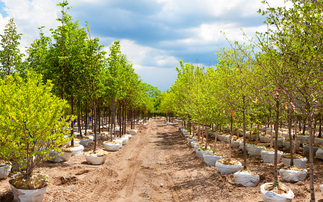 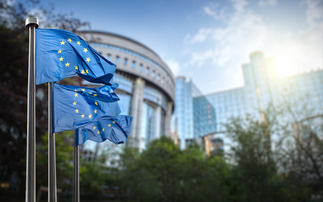