VIDEO: Environmental lawyer, diplomat and activist joins BusinessGreen editor in chief James Murray to explain her role in first establishing the concept of net zero emissions at the heart of the Paris Agreement

Farhana Yamin is both a climate activist and an internationally renowned environmental lawyer with more than two decades of experience advising nations and NGOs on climate change and development policy.

As well as authoring numerous books and IPCC reports, she has played a key role in drawing up international treaties, including the landmark Paris Agreement on climate change in 2015, as well as helping to geminate the very concept of net zero emissions. Yamin is also an associate fellow at Chatham House and visiting professor at UCL, who famously glued herself to Shell's London headquarters during a protest in 2019.

As part of BusinessGreen's recent Net Zero Festival, Yamin joined editor in chief James Murray to discuss her role alongside a handful of people in first establishing the net zero concept itself at the heart of the Paris Agreement, and how it has grown since to be adopted across company boardrooms across the world. The fascinating discussion can be watched in full above.

Crowdsourced reporting: How Greenr is simplifying the emissions landscape

Net Zero Finance Summit to bring together top investors, asset managers, corporates, policymakers, and campaigners this March to explore the challenges and opportunities ahead for the fast-expanding green finance sector 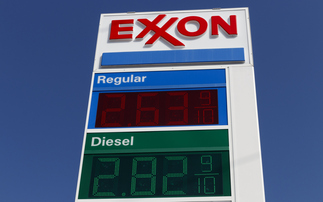 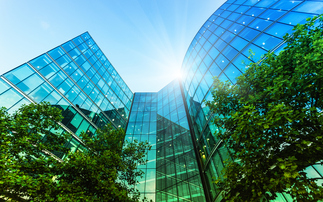