The Paris Agreement "provides a new impetus for a dynamic global carbon market", according to a new study released yesterday by the International Carbon Action Partnership (ICAP) that predicts the next few years will bring a proliferation of new policies that seek to put a price on carbon emissions.

The campaign group's latest annual report predicts that thanks to the Paris Agreement and its specific commitment to support expanding carbon markets enthusiasm for market-based mechanisms for tackling emissions is rising around the world, with a number of countries trialling new pricing systems.

Writing in the foreword to the report, co-chair of ICAP Jean-Yves Benoit said the Paris Agreement sends a "highly welcome, positive signal" about the future of carbon markets.

"Each country will need to decide on the best way to meet their target, and the next few years will see a proliferation of domestic climate measures, including those that put a price on emissions," said Benoit. "Emissions Trading Systems (ETS) are already the central element of climate policy in a number of national and subnational jurisdictions and this number will grow further in the years to come."

Benoit added that the treaty endorses the transferring of mitigation allowances from one country to another and highlights the need for a UNFCCC-governed mechanism to support mitigation and sustainable development.

The new markets will bring the total number of distinct systems operating around the world to 12.

More are expected to follow as countries embark on fulfilling pledges made in the intended nationally determined contributions (INDCs), the system of national climate action plans submitted as part of the Paris Agreement. Some 64 countries said they planned to use carbon markets as part of their INDCs, with a further 25 saying they would consider implementing a carbon trading system.

Last month BusinessGreen revealed that the UK government is working in close partnership with the Chinese to help them develop a cap-and-trade system that is compatible with the EU's, with the eventual aim of linking the two systems up to create one large carbon market next decade.

The ICAO is scheduled to have a major meeting to finalise plans for a market-based mechanism this September. Speaking to BusinessGreen, Derek Walker of the Environmental Defense Fund campaign group said there was mounting optimism that a combination of the Paris Agreement, the EU's threat to reimpose carbon pricing on all flights in and out of the bloc if a new international mechanism is introduced, growing support for a market-based approach from influential airlines, and a realisation amongst many developing nations that an aviation carbon market could drive demand for carbon offset schemes would prompt ICAO to end years of foot-dragging and deliver an international scheme.

ICAP's bullish outlook for the global carbon market echoes the recent annual Carbon Market Monitor report from the Point Carbon team of analysts at Thomson Reuters, which detailed how the global carbon market grew nine per cent last year to €48.4bn and is now tipped to grow by a quarter in 2016 as trading volumes and prices rise in the wake of the Paris Agreement.

It may have taken longer than participants in the market hoped, but the prospects of a global carbon market capable of delivering cost-effective emission reductions have never looked stronger.

US wins in controversial WTO ruling against India's solar push 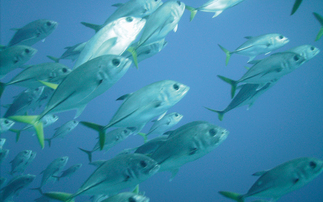 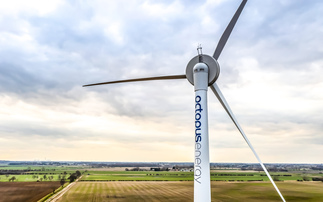 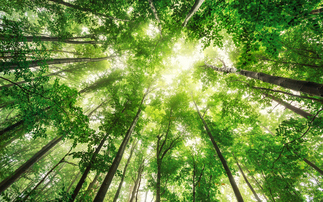 From additionality to cracking down on double counting, the Integrity Council for the Voluntary Carbon Markets sets out 10 principles it believes should govern credible carbon credit transactions