It is one of the most common criticisms thrown at renewable energy technologies: wind turbines and solar panels may be increasingly cost competitive with fossil fuels, but what about the costs associated with integrating variable energy sources with the grid?

Now a new study from the International Energy Agency (IEA) has sought to address this long-standing concern - and its conclusions will delight supporters of renewable energy. Any country can integrate high levels of wind and solar power into their national energy grids at "little additional long-term cost" if the network is sufficiently flexible, the new study has found.

A higher share of 45 per cent, comprised of 15 per cent solar and 30 per cent onshore wind, would increase system costs by $11/MWh, which equates to somewhere between a 10 per cent and 15 per cent increase in system costs compared with having no renewables on the grid.

Significantly, the IEA's calculations are based on current grid technology prices that are likely to fall in the future, lowering the cost of transition further. It also nods to the fact that many countries and regions are imposing carbon targets that will drive a move towards greener grids, potentially leading to significant economies of scale.

Inevitably, the IEA recognises weather and daylight patterns and the current flexibility of a country's grid will influence the economic impacts associated with an increased reliance on renewables. While it notes that renewable energy penetration levels below 10 per cent pose next to no technical or economic challenges - provided certain identifiable problems, such as the creation of deployment "hot spots", are avoided - the IEA says reaching shares of more than 30 per cent will require a change in the way grids are managed.

"Integration is not simply about adding wind and solar on top of 'business as usual'," said IEA executive director Maria van der Hoeven at the launch of the report this week. "We need to transform the system as a whole to do this cost effectively. The truth is: Integrating high shares of variable renewables is really about transforming our power systems."

The report says the key to incorporating high levels of wind and solar is to use renewable energy to support the grid, while investing in additional flexible generating capacity, such as hydro and modern gas plants, and improving the overall operation of electricity market.

This is particularly the case for many European countries with "stable" power systems, where demand is steady or falling so no significant investments are needed to meet short-term demand. Here renewables would take the place of established capacity, in contrast to emerging nations with "dynamic" power systems where renewables can be used to meet growing power demand or replace old assets cost effectively.

Stable power systems face the challenge of scaling up a new system of flexible power plants designed for part-time operation, while paring back the inflexible contribution of older assets, mothballing or decommissioning surplus assets.

Policymakers should also be prepared to set strategies to deal with the effects of a transition towards renewables, particularly if assets are being switched off before the end of their lifetimes and are left stranded. However, these problems are "surmountable", van der Hoeven said, as long as governments and industry are prepared to work together to address the issue. "If OECD countries want to maintain their position as frontrunners in this industry, they will need to tackle these questions head-on," she added.

Meanwhile, more agile power systems, such as those in India, China, Brazil and other emerging economies, can accommodate solar and wind capacity alongside other forms of flexible generation from the start, the IEA says.

"Emerging economies really have an opportunity here," van der Hoevan said. "They can leapfrog to a 21st-century power system - and they should reap the benefits."

The report was welcomed by the European Photovoltaic Industry Association (EPIA), which argued that the benefits of solar would not be truly realised without a transformation of Europe's energy networks.

"This report rightly shows that the costs of renewables-based power systems can be minimised by adapting some planning and operational procedures", said Giorgia Concas, EPIA policy advisor. "Photovoltaics can bring many benefits to the power system, including fuel and CO2 emissions savings. But to fully tap into such benefits, operational and market rules that were specifically designed for incumbent technologies should be urgently adapted."

It looks as if far from regarding increased reliance on renewables as a cost for grid operators and consumers, the IEA sees the opportunities associated with fast-emerging renewable technologies. 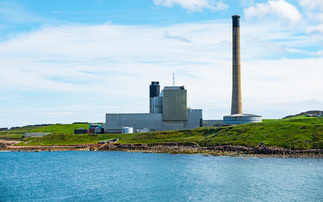 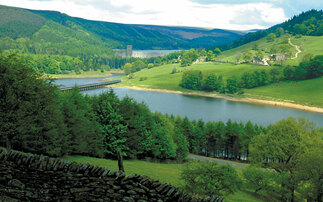 Role of Ofwat, the Environment Agency, and Environment Secretary in tackling water pollution is to be investigated by the Office for Environmental Protection 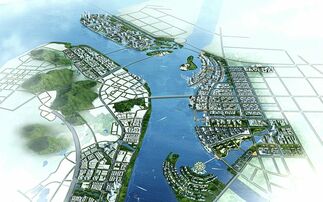