COP27: Unshackling the demand for renewables 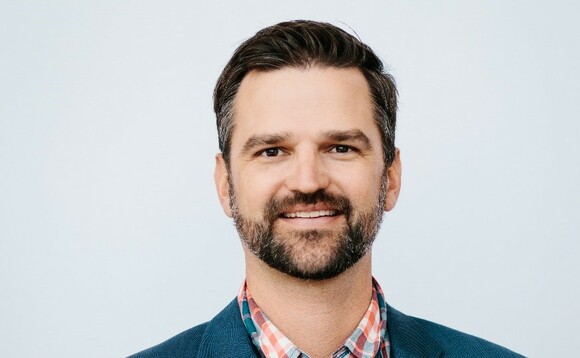 Interview with John D. Powers, vice president for global cleantech and renewables at Schneider Electric, who explores how public-private sector collaboration can help unshackle the surging demand for renewable energy

Powers recently attended COP27 in Egypt representing Schneider Electric as well as their large roster of corporate and industrial clients. Schneider is the leading global renewable energy, carbon, and sustainability advisor to large corporations, actively representing over 60TWh of global demand for renewable energy - equivalent to nearly half the electricity demand in all of Egypt.

What were some of your key takeaways from COP27?

I was really impressed. I think a lot of the feedback that you hear from any of the COPs is we're not doing enough and we're not doing it fast enough. And I agree. As a species, we're not doing enough, but that's been the case for two million years. So that's not a surprise or anything new. However, in the last 250 years since the Industrial Revolution, our population and consumerism have grown significantly and as a result, so has our reliance on the earth's resources. We simply cannot continue to grow without taking a critical and urgent look at how we are consuming these resources. And I do believe that summits like COP help to crystallize our efforts toward a more balanced relationship with the natural world.

I think the progress made this year around reparations for some of the countries most heavily affected by climate change was important for environmental and social justice. I was also glad to see the commitment to limit global temperature rise to 1.5ºC be reaffirmed in the package of decisions between parties.

However, my biggest takeaway was on the importance of public-private collaboration. I found myself repeatedly speaking with lawmakers and policymakers about the need for private sector allies when designing policy to reduce carbon. We all agree on the need to design policies that enable voluntary participants globally to go bigger and faster than even what the government pace is going to be. Our clients are happy there is a 2040 or 2050 carbon reduction or renewable energy goal in their country, but many want to get there by 2025 or 2030.

Has COP changed your perspective on what Schneider could do?

Schneider has public policy teams that interface with lawmakers and look for ways to collaborate, but I think there's even more that we could be doing collectively to drive public-private action on climate change. It's the public sector's job to unlock the ability for the private sector to accelerate new technologies, renewable adoptions, carbon reductions etc.

Speaking specifically from my focus and expertise in renewables, there are a lot of changes that, if implemented by policy makers, would benefit global renewable energy adoption by private companies:

Deregulation allows corporations to choose where they get their power from, so they can more easily opt for renewable energy. Most of Europe and roughly half of the United States is deregulated. However, a big opportunity exists among many regulated countries, many of which still rely heavily on fossil fuels, to have cleaner grids. If a company has a lot of activity in Asia Pacific markets, for instance, they won't have a choice of where their power is coming from. Opening that choice and allowing the private sector to participate would be huge.

Policy allowing for more decentralisation would enable organizations to build their own microgrid or power plant and sell power back to the grids. We find that the net-metering laws are widely varied across the globe and even within a single country. Governments encouraging electricity production close to load would have a myriad of benefits to the planet and the grid itself.

Through infrastructure support, the public sector could help unlock private renewables adoption. Our clients that are trying to reach 100 per cent renewable energy goals often struggle to get their long-term projects built simply because they are unable to get project permission, permits, or interconnection agreements fast enough. This is a big problem in Spain right now. The environmental permitting process is in some cases, delaying and even killing new renewable energy projects because the government is not able to issue permits fast enough.

Our clients also experience issues with transmission grids. This is a problem we see frequently in the US, where the transmission grid and the process for interconnecting a new project to the grid in certain regions, is so convoluted and backlogged that it becomes nearly impossible to move projects forward.

Within sustainability, do you see the role of advisory changing going forward?

Yes. Absolutely. When I started in 2003, just getting anyone to pick up the phone and talk to you about sustainability or renewable energy was a real challenge. It was not on people's radar and not a primary focus.

The increasingly global attendance of COP27 reflects this, with representation from over 200 countries this year. We've got more corporate renewable energy and sustainability demand in East Asia, Japan, China, and Asia Pacific generally. It's now the availability of increasingly impactful solutions that are lagging rather than demand. We're seeing markets open up, but with the right regulation this can happen faster; private sector demand is no longer the barrier to progress. Our role as consultants has evolved from convincing businesses that sustainability is the right thing to do, to now collaborating with our most ambitious clients and public sector partners to forge new paths for action.

It's an exciting time for anyone in the sustainability space. The stakes are higher than ever, and the opportunities to act are not only abundant, but also growing. If you'd like to explore the breadth of what our sustainability consulting team at Schneider Electric can offer, from climate change strategy, to renewable procurement, to ESG reporting, check the company out on se.com or connect with John D. Powers on LinkedIn.

National Grid boosts back up power with hydrogen generator trial 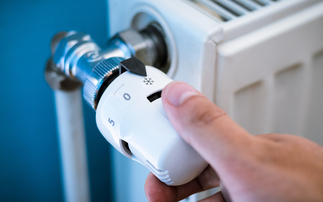 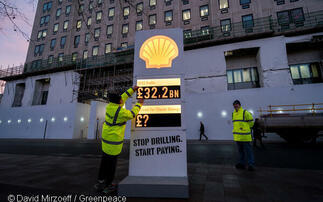