SDG3, good health and well-being, is something from which none of us can hide. To invest and promote the success of SDG3, it is essential that we identify companies that market harmful products. It is somewhat an obvious choice to bring up tobacco here, but the reasons we are addicted to tobacco go well beyond nicotine.

The rise of responsible investing has seen an increase in the divestment from tobacco. These commitments to divest from tobacco, while admirable, have not helped investors to break their addiction to tobacco. Tobacco companies keep people addicted in three primary ways:

People in the developed world take for granted that we understand the harmful effects of tobacco, and that it is a personal decision to use tobacco. We forget that there are many people living in countries where regulation and health education around tobacco are non-existent. Below I have summarised some alarming stats around tobacco. It is important to remember that by investing in tobacco, you are promoting the tobacco companies to continue this behaviour.

The following stats are from Tobacco Free Portfolios:

In addition to these well-documented issues there are significant environmental impacts from the industry, not least in terms of its water and pesticide use.

Devil in the dividend

Dividends are one method for companies to return profits to investors, and while dividends are not guaranteed for common equity, they have become expected part of the value of the major tobacco companies. The cumulative value of dividends allows companies like Altria to have higher returns over long periods of time.

The table below shows the long-term returns of some of the largest tobacco companies from North America, Europe, and Asia. These returns, driven by dividend yields, are significantly higher than their standard benchmark indices, with betas that are closely correlated to the primary regional indices, with Altria and Japan Tobacco actually having betas that are less than 1.0, which means these stocks are actually less volatile than the market.

Ghost in the machine

The large tobacco companies also show up in the most commonly traded indices across the globe. While the largest tobacco companies had average trading volume over the last twenty years of around five million to 10 million shares per day, the indices have trading volumes in the billions. This volume means that many more investors are exposed to tobacco, mostly unknowingly through these bellwether market indicators.

In addition, asset manager performance is often benchmarked against some of the above indices. This means if the asset manager chooses to forgo investment in tobacco, they have a significant amount of yield to find and a significant amount of risk to reduce in their portfolios, because the above indices all hold tobacco companies. While the weighting of any of the tobacco companies above is relatively small in the index, it still makes the skill of stock picking that much more important.

Lastly, these indices form the basis for many other indices and exchange traded funds (ETFs). Some of the derivative indices will remove tobacco from their investment universe, but these tobacco free indices are still not as widely accepted as the above indices, when measured by daily trading volume.

Given the controversy surrounding tobacco, and guidance from groups like the UN and the WHO, via the Framework Convention on Tobacco Control (FCTC), specifically citing the impacts of smoking on children, it is hard to see that if this product were launched today, it would be warmly welcomed. Perhaps now it is time that we stop welcoming it into our investment portfolios. 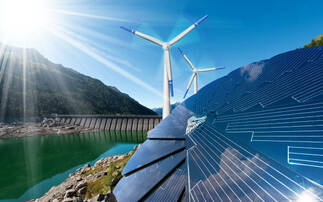 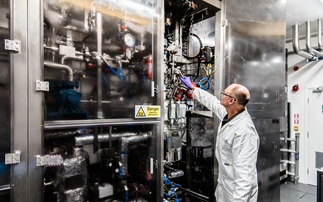 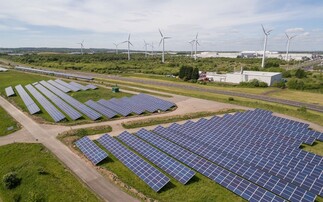