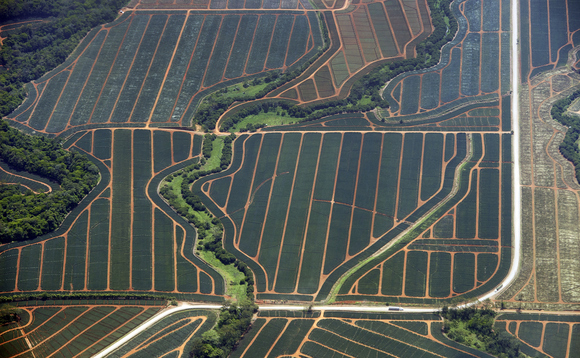 Roughly 40 per cent of total global trade is dependent on nature, amounting to some $7.4tr of exports each year, according to Planet Tracker.

A report released yesterday by the financial think tank presents a new metric of countries' nature dependence based on their trading patterns, and seeks to highlight both the huge value of natural capital to the global economy, as well as the scale of the world's exposure to nature-related financial risks.

It estimates that between 2010 and 2019 the average value of nature-dependent exports worldwide - inflated to 2019 values - amounted to $7.4tr, but that much of this value was tied up in non-renewable resources such as climate-damaging fossil fuels or minerals, metals, and ores.

Around two-thirds of nature-dependent trade each year - around $5tr - came from these non-renewable resources on average, while the remainder related to trade in potentially renewable resources largely derived from agricultural commodities such as forestry, crops, meat, seafood, and cotton, the think tank found.

On a country-by-country basis, however, the levels of reliance on nature-based commodities varied significantly. Compared to the average of 40 per cent, in some countries more than 80 per cent of exports are dependent on natural resources, which Planet Tracker said raised questions about how well this natural capital is managed.

The report also points to a number of trends across the trade data, including how heavy national or regional reliance on non-renewable resource extraction can lead to political instability, as highlighted by the ramifications of Russia's invasion of Ukraine that has sent economic and political shockwaves throughout the country and the rest of Europe.

Moreover, it also highlights how financial incentives are strongly weighted in favour of the fossil fuel-driven status quo, with trends in the report suggesting countries with higher dependence on renewable resources generally have poorer credit ratings than those with medium-to-low dependency.

Meanwhile, countries with high dependency on non-renewable natural resources - notably those with well-established oil wealth and stronger governance - are far more likely to benefit from strong credit ratings, according to the report.

In fact, it found that greater levels of national GDP and lower inequality can lead to decreases in renewable resource exports, underscoring the high financial and economic value that is so often still associated with non-renewable natural resources such as oil and gas.

The report also highlights how economic, political, financial, and technological improvements can lead to countries becoming less dependent on natural resources and more dependent on production or service-based economic models, thereby potentially reducing their exposure to nature-based financial risks through their exports.

John Willis, director of research at Planet Tracker, said the report aimed to shine a light on major issues relating to the international trade of natural resources "and the avoidable risks to society they present".

"Russia's invasion of Ukraine has pushed the international trade of natural resources - such as oil, gas and wheat - to the top of the international agenda," he said. "But there are other systemic risks associated with the trade of natural resources that long pre-date the invasion. No country is immune to the challenges that nature is now facing, and the pressures they place on our world's ecosystems are often out of sight, out of mind and, as a result, underregulated."

Study: EVs still three and a half times cheaper to run than petrol cars 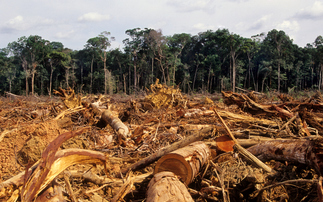 National Infrastructure Commission warns over 600,000 homes and businesses are at risk without improved action to tackle runoff 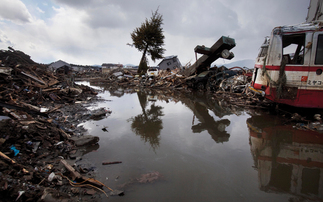