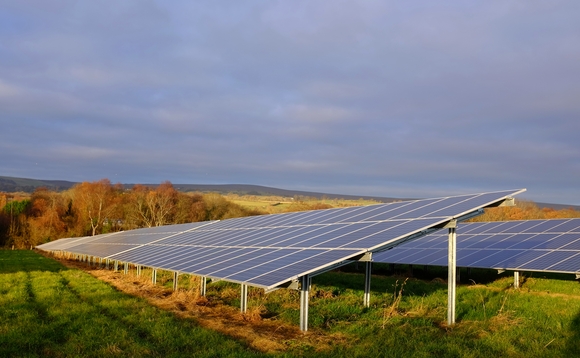 The pharmaceuticals industry may be a fiercely competitive sector, but some of the world's leading drugs brands have found common cause in the fight to tackle their indirect emissions.

Late last week, a coalition of pharmaceutical giants gathered on the sidelines of the COP26 Climate Summit in Glasgow to launch a novel initiative that will see larger firms work together to encourage many of their shared energy-intensive suppliers to transition to clean electricity.

The companies behind the supplier programme - which include AstraZeneca, Pfizer, Johnson & Johnson, GSK, and Novartis - are making strides to decarbonise their own electricity use, but they are now trying to get the many hundreds of companies they work with - from chemicals makers to packaging providers and distributors - to follow suit.

The new 'Energize' programme, which will be coordinated and managed by Schneider Electric, aims to educate companies that work with pharmaceutical companies on the benefits of renewable energy adoption and contracting, with a view to ultimately aggregating demand from interested suppliers so that firms can benefit from economies of scale when purchasing clean energy from project developers.

At a launch event on the COP26 campus last Thursday, Juliette White, vice president of sustainability at AstraZeneca, explained the initiative was borne out of big healthcare firms ultimately having a shared objective in meeting their climate goals, a joint mission to improve health outcomes by reducing emissions, and an innovation-based mindset that percolated across the sector. "When you work together you actually achieve your targets faster," she said. "I'm really confident that this will help us accelerate the delivery on targets."

She added that the pandemic had highlighted the benefits of all companies - and particularly pharmaceuticals firms - collaborating more closely.  "We're not going to get through the Covid crisis on our own, and the same goes for the climate challenge," she said. "And as a highly technically-based industry, I would really hope that we can set the standard for others to follow."

Jim Goudreau, head of environmental sustainability and external engagement at Novartis, added that larger firms had a responsibility to show leadership on decarbonisation. "Companies with our size, influence and experience have the ability to remove barriers for others," he explained "We can create systems and processes that suppliers can tap into without creating an environmental sustainability staff."

Goudreau added the pharmaceuticals industry was well placed to pioneer such an initiative, because the larger firms share many of the same suppliers. "We've got a unique opportunity, because we share so many suppliers, to actually put a demand signal into the market," he said.

The hope is that the initiative unleashes significant benefits for both suppliers and the large pharmaceuticals firms they work with. It is expected make the process of shifting towards cheaper, more reliable renewable energy less onerous for suppliers. Meanwhile, the companies that successfully convert their suppliers to clean energy can make quicker progress towards their climate goals, all while feeling more confident their suppliers are guarding against transition-related risks and volatile fossil fuel prices, according to the partners.

The corporate offtake market for renewables has been dominated to date by large companies able to sign enterprise-scale bilateral deals with developers, but the hope is that the cross-industry push will spur developers to offer a more attractive range of solutions for companies that face market barriers to entry but still want the stability offered by long-term power purchase deals. In many cases, these may be smaller deals than are currently offered by typical power purchase agreements (PPAs).

Lisa Martin, senior vice president of global procurement at GSK, expressed hope the scheme would prompt clean energy developers to develop a broader range clean power offtake deals for companies. "The goal is to really create some markets where they don't exist and create that demand," she said. "[The hope is that] smart people will create the products that we can then all go to."

Her comments were echoed by White. "What this does do is also give a very, very clear demand signal," she said. "It provides the opportunity to both pull the supplier at pace, as well as scale up demand."

Letters providing information on the scheme have been sent out to key suppliers this month, and the companies are still hoping to entice more of their peers to join Energize so as to further expand its scope. The plan is ultimately to expand the programme's reach beyond its initial target markets of Europe and North America.

Goudreau also predicted that the 'Energize' model could be replicated in other areas and by other industries to further enable suppliers to reduce their emissions. "This is the way we need to collaborate and behave in the future across this issue. From thermal energy to natural climate solutions: There is a whole host of problems that collectively, we can put systems and processes in place that others can access."

Schneider Electric is a sponsor of BusinessGreen's COP26 Hub. 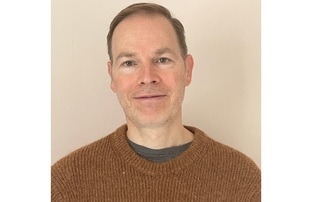 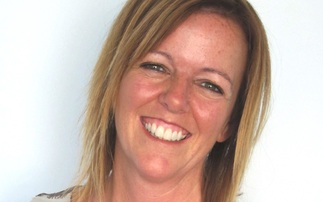 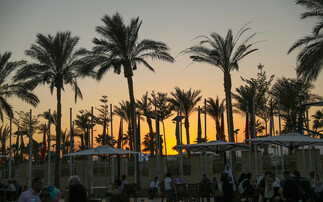