US set to fit 6.6GW of solar over 2014 as residential market booms

The US installed 1.34GW of solar in the first quarter of 2014 as residential systems exceeded the commercial sector for the first time, industry data reports.

The Solar Energy Industry Association (SEIA) recorded 232MW of residential photovoltaic capacity and 225MW of commercial, along with 873MW of utility scale solar.

For the first time, more than a third of residential PV installations come online without any state incentive, demonstrating the competitiveness of solar power with other forms of generation.

However, the SEIA predicted that the commercial would overcome "volatility" in the market to exceed household installations over the course of the year.

Overall installations increased 79 per cent year on year to record the second highest quarterly total, behind the 2.1GW fitted in the fourth quarter of 2014. This resulted in solar accounting for 74 per cent of all new electric generating capacity in the US during Q1.

The SEIA said that at this pace as much as 6.6GW could be installed during 2014, adding to the 13.4GW of PV already in place.

With a total of 857MW expected to be completed by year's end, adding to the 1.4GW of CSP capacity in situ, the SEIA said that 2014 is on pace to be the largest year for CSP in history. 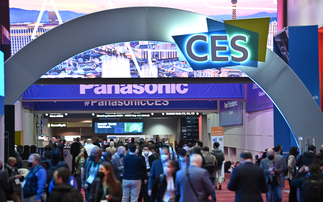 From bladder-powered energy storage to a green dishwasher called Bob: The best of clean tech at CES 2022 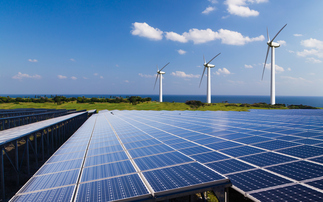 RE100 calls for better clean energy support for business, as it approaches 350 member mark 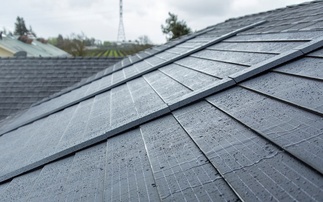