REC to focus on commercial solar after selling residential arm

US installer REC Solar has offloaded its residential business to solar developer and financier Sunrun in order to focus on the commercial PV market.

Sunrun will acquire the business from Mainstream Energy Corp., alongside two of its other divisions: parts distributor AEE Solar and SnapNrack, which builds the racks that hold solar panels in place. The value of the transaction was not disclosed.

REC will now trade under legal name REC Solar Commercial Corp, marketing large-scale solar systems. The company has completed more than 100MW of commercial and industrial solar projects for customers including big-box retailers like IKEA and federal government agencies like the Department of Veterans Affairs, as well as utilities, municipalities and agricultural facilities

REC Solar board member Angiolo Laviziano said: "The commercial market is projected to grow upwards of 40 per cent in 2014, and this business division will strengthen REC Solar's leadership position in the space."

Sunrun has installed solar panels on nearly 50,000 homeowners' roofs since 2007. The company owns, insures, monitors and maintains the systems, while property owners pay a low rate for clean energy and fix their electric costs for 20 years. It has attracted enough capital to support the purchase of more than $2bn in solar systems and has raised $155m in venture capital.

Lynn Jurich, chief executive of Sunrun, said: "The residential solar market is growing rapidly and this acquisition marks the next step in our multi-channel growth strategy. REC Solar's residential division, AEE Solar and SnapNrack complement our thriving channel business and further enable us to fulfil the enormous market potential for home solar nationwide."

The three sites at Radstock and Culm Head in Somerset and Codford St Mary in Wiltshire will be managed by Anesco as part of a 20 year agreement.

Rob Gregor, managing partner for BBIP, said: "We are pleased to deliver on our stated strategy for this investment company of building out a diversified, operating and defensive portfolio asset for the BBIP fund." 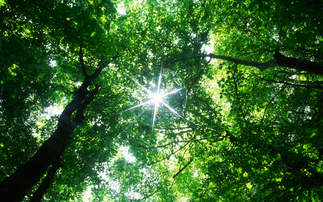 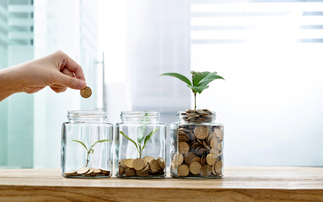