'Are you scared?' And 49 other climate questions for the candidates to be the next Prime Minister 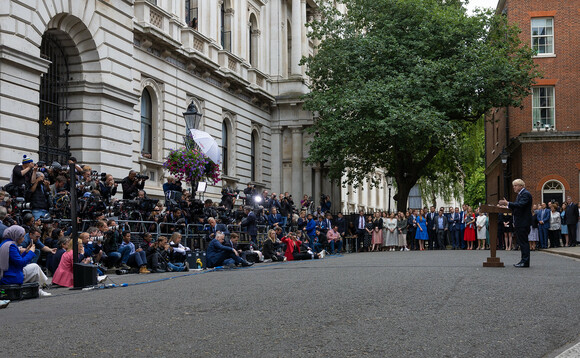 The climate crisis is about the economy and the environment, which is to say it is about everything - the next Prime Minister should be able to answer questions about it, a lot of questions

Over the next few days, as the UK bakes in record-breaking heat the five MPs with a shot of becoming the next Prime Minister will take part in a series of televised debates. The likelihood is that they will face a couple of questions on the climate crisis and the net zero transition, and several more related questions on the energy security and cost of living crisis. But the nature of the format means they are unlikely to be seriously quizzed on what should be the defining economic and environmental issue faced by their government.

The truth is that the climate crisis is about the economy and the environment, which is to say it is about everything. Our political leaders bear a genuinely world historic responsibility to try and drive the development of a net zero emission economy in less than three decades and end the obliteration of nature. They should be asked about it, at length and in-depth.

If the candidates could be convinced to sit down for a few hours to properly clarify their position on the biggest political and economic challenge these are just some of the questions they should face.