VIDEO: Catch our recent webinar on the trailblazing plans to develop an East Coast Zero Carbon Industrial Cluster in the Humber and Teesside regions

On the north east coast of England, cutting-edge plans are afoot to build one of the world's most advanced decarbonised industrial clusters, that bring together existing heavy industry and power facilities in the Humber and Teesside regions alongside new technologies such as carbon captuer and storage (CCS) in order to help boost the local economy and put the UK on track to meet its climate goals.

The East Coast Cluster project estimates that it could decarbonise almost half of the UK's industrial emissions, by harnessing CCS and offshore infrastructure such as CO2 storage sites in the North Sea to capture and store emissions from heavy industry and power plants, while also potentially producing hydrogen for a variety of uses including transport, heating, and energy storage, and even using captured CO2 in various industrial processes.

In an online event last week hosted by BusinessGreen in association with Northern Endurance Partnership (NEP), Zero Carbon Humber and Net Zero Teesside, a host of key business figures, experts, and policymakers involved in the East Coast Cluster project provided the inside track on the trailblazing plans.

The webinar offered an invaluable opportunity to discuss the technical and policy challenges that will need to be overcome to develop a successful net zero industrial cluster and the exciting new technologies and business models that promise to deliver multiple environmental and economic benefits in these regions of the UK and beyond. The event is now available to watch back in full above.

With 100 days until COP26, where has the government got to? 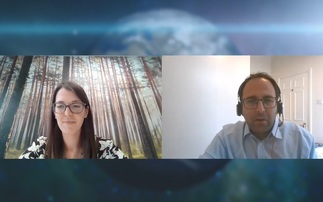 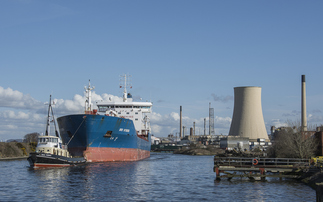 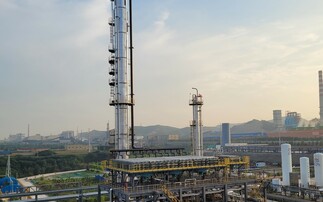