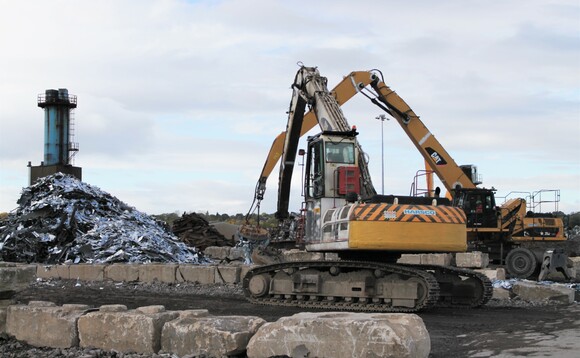 Liberty Steel has announced the successful completion of trials which investigated how the carbon emissions of electric arc steelworks could be reduced by replacing the hard coal used as an additive material in furnaces with a biofuel alternative.

The company, which operates several steel plants in the UK, said the trials had revealed that anthracite, the main source of "charge carbon" in electric arc furnace production, could be replaced with ecoke, a manufactured fuel containing 30 per cent biomass.

Liberty Steel said the trials at the Aldwarke Cast Products plant in Rotherham had revealed that the carbon footprint of electric arc steel plants could be reduced by as much as 30 per cent by using the new fuel.

It said the findings from the trial opened up "immense opportunity" for electric steelmakers to slash their emissions and reduce their exposure to carbon pricing regimes.

"The success of Liberty trials is a major step forward for our 'greensteel' strategy," said Scott Jackson, the plant manager. "The major reductions in CO2 emissions ecoke enables, without any downside to the production process, can help to further decarbonise our production and the wider steel industry."

In the trial, ecoke provided by local supplier CPL Industries was delivered to the site as briquettes, in similar packaging to the anthracite, where it was then charged into the electric arc furnace via the scrap basket in the same manner as the more carbon intense fuel, Liberty Steel explained.

Jason Sutton, CEO of CPL Industries Solid Fuels, said that ecoke provided an immediate path to decarbonisation. "We are committed to a programme of product development and investment to deliver further advances in biofuels in order to exceed industry expectations for the coming years," he added.

Electric arc steelworks, which melt scrap steel into secondary steel using electrcity, produce just a fraction of the emissions of blast furnace steel production. They are currently responsible for 25 per cent of global steel production, but the technology's share of the market is expected to rise significantly as steelmakers decarbonise, scrap recycling infrastructure improves, and innovations in making primary steel using hydrogen and electric arc furnaces advance.

Liberty Steel announced the positive results of its trials, as reports emerged this week that Business Secretary Jacob Rees-Mogg is in talks with British Steel and Tata Steel - the UK's two largest steelworks - over rescue packages designed to protect thousands of jobs.

In recent months, both Tata Steel Group and British Steel's Chinese owner Jingye have made appeals for financial support from government to the tune of £1.5bn and £500m, respectively, arguing that support its urgently needed to fund their recovery from the pandemic and enable them to transition to greener operations.

The two companies are responsible for roughly 95 per cent of the emissions produced by the UK's steel sector, according to government figures. 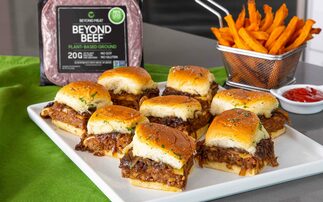