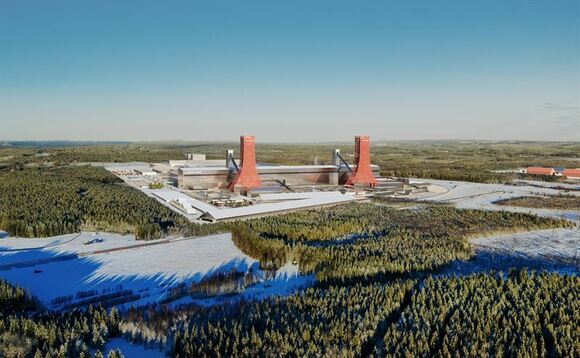 Stockholm-based low carbon steel provider H2 Green Steel has secured a total of €190m backing from investors in the first close of its latest series B funding round.

The company said it plans to use the proceeds to support its mission to "transform" industries that generate significant carbon emissions, starting with the delivery of its planned green hydrogen powered steel plant in Boden in Northern Sweden.

"Despite the uncertainty in global markets, a venture like ours, with both a strong business case and a strong sustainable purpose, is clearly attractive to investors," he said. "This financing round has allowed us to combine leading industrial companies and global financial institutions, with investors with a strong Swedish participation, creating the investor-base that will set us up for success."

After the close of its series A equity round in May, H2 Green Steel said it had proceeded "in record pace" to receive a permissibility permit for its operations in Boden, as well as securing a 14 TWh agreement for renewable electricity and initiating ground works and construction.

H2 Green Steel added that it has pre-sold around 60 per cent of its initial volumes, which according to the company showcases the significant pent up demand for decarbonised steel.

It added that its customers represent a broad range of sectors and include steel service centres, pipe and tube, passenger vehicles and heavy commercial vehicles, whitegoods and construction products.

It recently agreed a deal with auto giant BMW to provide it with steel to support the car company's goal to reach its target of meeting 40 per cent of demand at its European plants with low carbon steel by 2030.

Investor Choo Yong Cheen, CEO at Private Equity at GIC, welcomed the announcement of the latest funding round, describing H2 Green Steel as a "global pioneer in carbon-free steel".

"As a long-term global investor, GIC is committed to providing capital to develop solutions that decarbonise the economy. We look forward to supporting the H2 Green Steel leadership team, as they deliver on their first greenfield opportunity and meet the already-outsized demand for their product," he added.

Sustainable laundry start-up Oxwash cleans up with £10m investment round 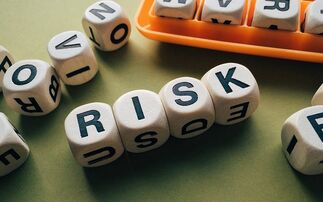