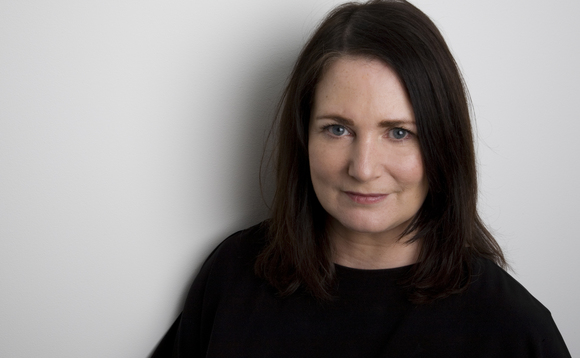 Energy UK has today confirmed that its deputy chief executive and director of policy, Audrey Gallacher, passed away this weekend after a long battle with cancer.

Tributes flowed for Gallacher, who joined the trade association in 2016 and received an OBE last year in recognition of her contribution to the industry and work to tackle fuel poverty.

Energy UK said Gallacher left "a legacy that has directly benefited consumers, from designing standards for the treatment of pre-payment meter customers, to her role as a commissioner on the independent Commission for Customers in Vulnerable Circumstances".

Gallacher, who previously worked as director of energy at Citizen's Advice and began her career with energy regulator Ofgem, was praised by colleagues old and new for her deep knowledge of the energy system and championing of consumer issues over many years.

"From the beginning of her career, Audrey championed consumers and worked tirelessly to improve the energy sector," said Emma Pinchbeck, chief executive of Energy UK. "She continued to work throughout her illness, maintaining her trademark good humour and get-stuff-done attitude. We are incredibly moved by the response from all those who knew and loved Audrey. Her passing will be a shock to many, especially all of us who have benefited from her knowledge and her kindness.

"Our thoughts are with her family and loved ones at this awful time. Energy UK will remember Audrey as an inspiring role model, a dear friend - and the life and soul of any party."

Gallacher was also a trustee of the Fuel Bank Foundation, a charity that helps people in fuel crisis,  volunteered as a befriender for Age Concern Epsom & Ewell, and was renowned for her efforts to support colleagues in the energy industry with their career development.

"Throughout her career Audrey was a great champion for energy consumers," said Lord John Hutton, chairman of the board at Energy UK. "She brought integrity and passion to her work for Energy UK and I will miss her good humour and wise counsel. It was an honour to have worked with her."

Matthew Cole, director of the Fuel Bank Foundation, hailed Gallacher as "a tireless campaigner" who championed "the voices of those who were not heard [and strived] to make the world a fairer place".

"Under her stewardship Fuel Bank grew from a small idea into a national charity that had helped over half a million people," he said. "We will miss you Audrey."

His comments were echoed by Gillian Cooper, head of energy policy at Citizens Advice, who described Gallacher as "an inspiration to me and many others for her relentless focus on making things better for people".

"She ensured the sector delivered better value for money, improved customer service and support for households in vulnerable circumstances," she said. "But most of all Audrey was a wonderful human being and friend - warm, funny and caring - and will be deeply missed by everyone who knew her."

Alongside her many professional achievements, colleagues also remembered a friend who "was simply a wonderful person".

"Both in the office and outside of it, she always had time for people, was always willing to help or volunteer, to be a friendly ear and a candid advisor," said Lawrence Slade, the former chief executive of Energy UK. "But most of all it was her shining personality, commitment to doing the right thing and ability to inject a sense of fun into life. She will be greatly missed."