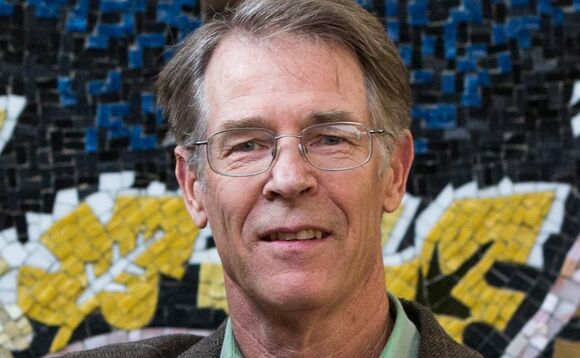 Author of Ministry for the Future to reflect on his 'climate plan for a world in flames', as futurist Alex Steffen also joins expanded Net Zero Festival agenda

Two of America's foremost thinkers on the future of the climate crisis are to appear at this year's Net Zero Festival, with award-winning science fiction writer Kim Stanley Robinson and futurist Alex Steffen joining the line-up of over 100 top speakers from around the world.

Robinson - who recently followed his internationally bestselling Mars Trilogy with The Ministry for the Future, an epic exploration of human society's response to a near future ravaged by climate change - will speak at 12:25 on the second day of the Festival, Thursday 30th September.

In his session, Robinson will reflect on his recent viral essay for the FT, titled A Climate Plan for a World in Flames, and explore how the global economy might yet engineer a net zero transition that averts a full blown climate catastrophe.

Robinson will follow Steffen's closing keynote on the afternoon of Wednesday 29th September, in which the founder of The Snap Forward newsletter will explore how business leaders and investors have to become adept at navigating the era of "discontinuity" that is being triggered by escalating climate impacts and the accelerating clean technology revolution.

Delegates can now sign up for a pass to the virtual event, which will be broadcast over three days from studios at The Shard in central London.

"The line-up for the Net Zero Festival covers almost every facet of the green industrial revolution, including science, technology, finance, politics, and the business leadership that can drive the next phase of the net zero transition," said BusinessGreen editor James Murray. "We're absolutely delighted to be joined by two of the world's most inspiring thinkers and writers on how the era of climate crisis will play out and how businesses and investors can still shape the future for the better." 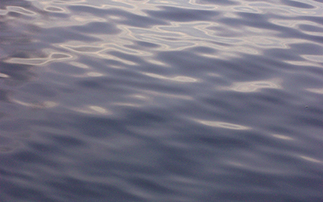