Arup has pledged to provide $3m of advisory support to the C40 Cities Climate Leadership Group, a coalition of global city mayors fighting to tackle climate change, after the two organisations announced a renewal of their partnership for another three years.

The professional services and engineering giant said the figure marked a trebling of its previous $1m commitment to the C40, which was made in 2015, and would enable the two organisations to build on their work helping cities to plan for the impacts of climate change and the low carbon transition.

Arup and C40 have worked together since 2009 on more than 25 projects, including the Deadline 2020 roadmap aimed at helping cities understand the pace, scale and priorities for action towards meeting the goals of the Paris Agreement on climate change.

Looking forward, the organisations said they planned to focus on exploring how consumption patterns in cities will need to change to help counteract climate change, and how data can aid city decision making and monitor progress against decarbonisation plans.

"We have pledged to extend our partnership with C40 to build on the work we have done to date," he said. "More needs to be done to help city leaders with their programmes to reduce emissions and better adapt their populations to the very real threats posed by climate change. Last year's IPCC special report on global warming reinforced how critical this work is."

Mark Watts, C40's executive director, praised the impact of the partnership to date.

"When the Paris Agreement was signed in 2015, C40 and Arup immediately set to work calculating what the deal and the 1.5 degrees global warming target meant for the world's great cities," he explained. "Thanks to that ground-breaking analysis, more than 70 C40 cities are now developing climate action plans consistent with the emissions cuts that science tells us are needed to prevent catastrophic climate change - raising their previous ambition by a combined 13 gigatons of carbon, equivalent to the annual emissions of the US, Russia and China combined."

It came as Arup also announced a partnership with charity Bernard van Leer Foundation in a bid to help designers, planners, and policy makers come up with ways of designing ways of making cities, settlements and refugee camps more child-friendly.

This article was amended on 15/02/19 to clarify Arup has pledged $3m of support to Arup, not $3bn as previously incorrectly stated. 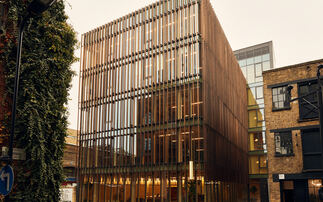 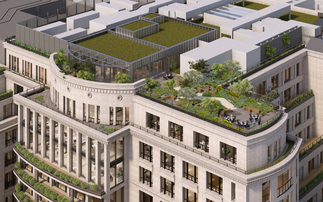 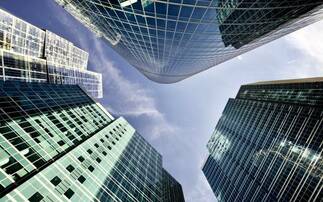