VIDEO: Executive director of Silicon Valley green advocacy group speaks to BusinessGreen's James Murray about the advocacy role tech giants can and should be taking on climate

Bill Weihl is executive director at Climate Voice, a US-based NGO which describes its aim as being to "mobilise the voice of the workforce to urge companies to go 'all in' on climate, both in business practices and policy advocacy".

Based in San Francisco, Weihl set up the business advocacy group in early 2020, with a particular focus on encouarging the big four Silicon Valley tech firms -Amazon, Facebook, Google and Apple - to use their huge power, influence and resources to lobby for more ambitious climate action.

Such companies "are virtually silent on climate policy", according to Climate Voice, which cites figures showing climate issues account for just six per cent of less of the industry's lobbying activities, while fossil fuel companies outspend pro-climate interests by 10 to one.

And Weihl knows more than a thing or two about these Silicon Valley behemoths, having himself worked at a number of them. Having started his career in computer science, Weihl shifted his focus towards climate action and sustainability, taking on a role as Google's 'green energy czar' leading their work on renewables procurement, before subsequently spending six years as director of sustainability at Facebook. He also holds a number of board member and advisory roles at technology organisationa and environmental groups such as The Sierra Club and Ceres.

In a fascinating chat with BusinessGreen's James Murray recently, Weihl discussed how he got started in his career in sustainability, the public advocacy role tech giants should be taking in helping to address the climate crisis, and the role that employees can play in pushing their employers to take more ambitious action on net zero. The conversation can be watched in full above.

'Get ahead of the game now': Could the UK become a leader in carbon removals technology? 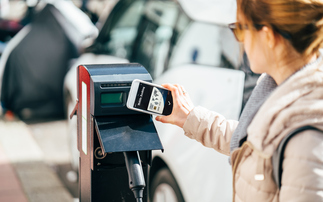 But funding for decarbonisation innovations needs to be distributed more broadly to target a wider range of economic sectors, new PwC report warns 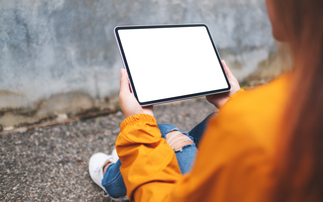 New fund aims to support the delivery of 1,000 tablets to 'digitally isolated' households 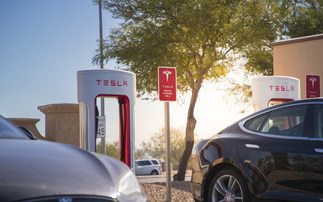 Reports: Panasonic to start supplying next-gen batteries for Tesla from 2023