Don't we want to go faster? 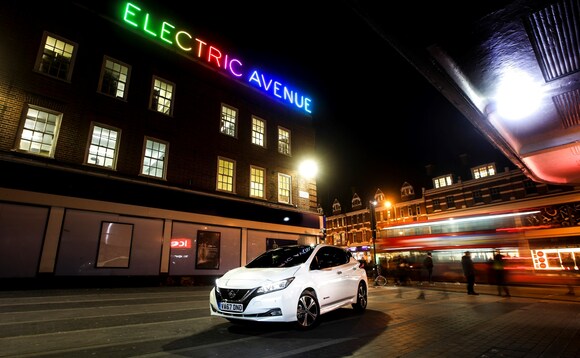 I cannot recall a more defensive sounding press release than yesterday's missive from the Department for Transport (DfT) detailing steep cuts to the maximum level of grants available through the Plug-in Car Grant Scheme.

It insisted that the reforms were all about ensuring more people could access grants. It stressed that total levels of funding available through the scheme remained unchanged. It highlighted how one in 10 new cars sold last month were electric. It reiterated that over the past decade the scheme had supported the sale of nearly half a million zero and low emission vehicles.

What it did not do is actually provide information on how steep the cuts to the popular grants would be, simply confirming the new grant levels and leaving interested parties to do their own research to refresh their memories as to the current grant levels. A quick Google search confirms that the grant for new electric cars has been slashed by 40 per cent from £2,500 to £1,500, while the price cap on cars eligible for the grants has been cut from £35,000 to £32,000. It is the second steep cut to grants in the space of nine months - nine months that follow the Prime Minister's promise that he would deliver a Rooseveltian, New Deal-style, green stimulus package to help the economy recover from the COVID crisis.

Crucially for businesses, the grants for electric vans have also been slashed, falling from £3,000 to £2,500 for small vans and £6,000 to £5,000 for larger vans. Moreover, grants are now limited to 1,000 vehicles per year per customer - a potentially significant blow to the largest and most ambitious fleet decarbonisation plans.

The government is gambling that these drastic cuts will have a negligible impact. The EV market is booming and there is evidence that the prices of some models actually fell in the wake of the previous round of cuts to grants last March, as manufacturers absorbed some of the costs.

There are reasons to think this gamble may pay off. Demand for EVs from both businesses and consumers is now so robust that it will continue to grow rapidly over the course of next year. The dampening effect of reduced subsidies will be tricky to detect in a booming market. Moreover, working out how and when to withdraw subsidies and let a new market stand on its own two feet is always a tricky balancing act. There is understandably little desire in government to channel taxpayer money to often wealthier motorists and businesses when they could pick up the tab themselves.

And yet, it is worth asking what the government was trying to achieve with the Plug-in Grant Scheme in the first place.

Transport emissions have not fallen for much of the past decade. Road transport electrification is absolutely critical to meeting the UK's net zero and air quality targets. The switch to EVs is critical to the long term competitiveness and job-creating success of the UK auto industry. The market has to be primed so that it can deliver on the goal of ending new internal combustion engine vehicle sales by 2030 - which is just nine years away.

Given this context, why would you want to dampen demand for EVs, especially given the cost of the scheme remains relatively small in the grand scheme of things and the benefits are so significant?

That one in 10 new cars sold is now an EV is welcome progress, but in Norway plug-in models now account for over 90 per cent of the market - pure EVs account for three quarters of demand. In France and Germany they made increased EV grants a key plank of COVID recovery plans, in the UK we cut them - twice.

Yes, phasing out subsidies is a tricky policy challenge, but faced with a climate crisis and the urgent need to both deliver on net zero goals and recover from an on-going economic crisis it is perverse in the extreme to slash a successful scheme and curb demand for a critical and strategic clean technology. A month after COP26 finished with talk of accelerating global climate action and making the electrification of transport a critical component of the global net zero transition, the UK Treasury has followed reports it is to shelve rail electrification plans with cuts to a highly popular EV grant scheme. And all to save sums of money that often amount to a rounding error in the national accounts, which are demonstrably delivering significant economic and environmental benefits.

It is hard enough engineering the fastest technology revolution in human history. It becomes all but impossible if you are asked to do it with the handbrake on. 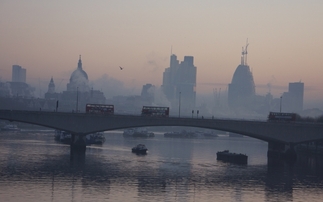 Grants worth up to £9,500 available to help businesses and charities switch to cleaner vehicles ahead of ULEZ expansion 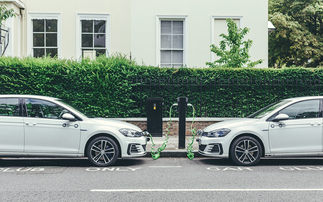 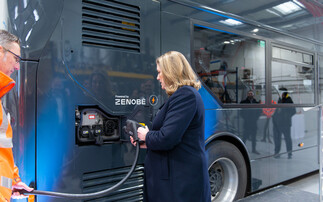