Coordinated by Brazilian film director Fernando Meirelles, the ceremony featured graphics and videos depicting the world's changing temperatures as a result of man-made climate change, including University of Reading professor Ed Hawkins' animated spiral GIF showing how the planet has warmed since 1850, which went viral on the internet earlier this year.

Videos shown just over an hour into the event also depicted the projected impact of changes in temperatures on sea levels, with cities such as Amsterdam, Dubai and Rio all shown being engulfed by rising water.

There was a large focus on tree planting and combating climate change, with the poem 'A Flor e a Nausea' by Carlos Drummond de Andrade read out by narrators including UK actor Dame Judy Dench.

The ceremony's green theme followed the recent launch of an Olympics-focused environmental campaign called '1.5C: the record we must not break', which is designed to raise awareness of the need to stop average global temperatures rising above the threshold set out in last year's Paris Agreement.

Meanwhile, a study published today has found rising temperatures as a result of climate change are likely to affect both the performance of - and potentially pose a health risk to - athletes at Rio 2016 and future Olympic Games.

According to the report by Brazilian civil society organisation the Climate Observatory, the level of rising temperature predicted over the coming decades is set to make it harder for athletes to break records in several sports, with heat causing them to suffer from fatigue earlier.

And, in order to combat worsening performances due to warming, the report argues athletes will need to adapt through more expensive, high-tech clothing and equipment, which would in turn make participation in some sports further out of the reach of lower income young people.

Authors of the report - Further Away from the Podium - How Climate Change Affects Sports in Brazil - collected data from medical studies and interviewed sports doctors, trainers and athletes for the study.

"In the interviews for this study, we could see how global warming is tangible and already affects the life and the performance of athletes," said journalist Claudio Angelo, communication director at Climate Observatory.

Performances are likely to be affected by the rising heat at the current Olympics, the study argues, highlighting the case of 11 athletes who suffered heat-related injuries during a test event race-walking competition ahead of the Rio Games.

"All the data collected show that the sports world is already suffering the impact of increasingly high temperatures and that it needs to adapt quickly to this new scenario," added Angelo.

Meanwhile, on a slightly lighter note, utility firm GB Energy Supply has calculated how many calories are likely to be burned by athletes during events, and converted these calories into energy.

It found that across 10 chosen sports - including boxing, marathon running, swimming and sprinting - competing athletes are set to burn enough calories to generate more than one million watts throughout the Games - enough to power the average person's television viewing for almost seven years.

Fracking cash could be used to fund climate resilient flood defences, as well as 'bribes' to local residents 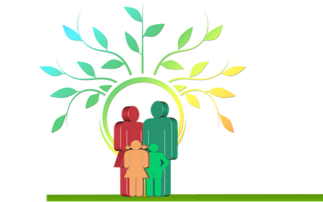 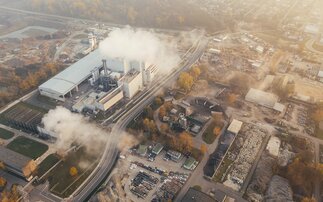 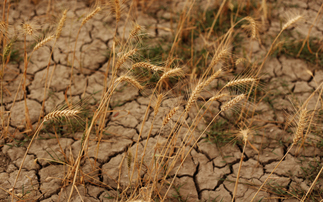