Fresh draft of the negotiating text, released in the early hours of this morning, revives discarded elements following fractious first day of negotiations in Bonn

UN officials in Bonn have unveiled a fresh 34-page negotiating text for an international climate change deal, in a bid to ease growing anger over the radically slimmed-down text that developing nations argued was tilted in favour of developed countries.

Negotiators gathering for the last round of preliminary talks in Bonn, Germany were forced to postpone the official schedule yesterday to allow a number of "surgical insertions" of key commitments from developing nations, notably the G77 plus China and the Africa bloc of nations.

Developing countries criticised the original 20-page document - whittled down from the 89-page document earlier this month - claiming the text had been "hijacked" by developed nations and no longer represented their views on key issues such as climate finance and loss and damage.

Xolisa Ngwadla, lead negotiator for the Africa Group, said on Sunday the 20-page draft text was "unbalanced" and "crossed the group's red lines". The tension came to a head at yesterday's opening conference session, where developing nations insisted the draft text be expanded with a number of insertions to accommodate their views.

The fresh 34-page document, released this morning, now contains more detail on issues such as equity and decarbonisation, originally axed in the revision process.

Writing exclusively for BusinessGreen yesterday, Richard Black, director of the Energy and Climate Intelligence Unit, said that despite the re-expansion of the text, there is still a willingness among countries to recognise that not every special claim needs inclusion and debate.

"The thrust to ‘keep it simple' is likely to be a constant theme of this week - along with reminders that little time remains, that the world is watching, and (perhaps) that talks ‘hang on the brink'," he wrote. 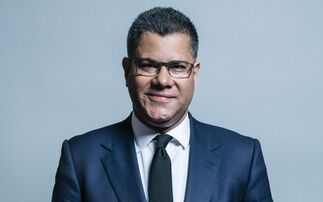 Collective interest should spur us to deliver at COP27 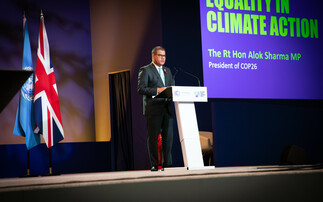 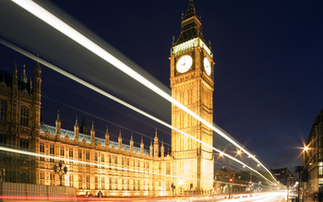