Following the success of last year's Twitter debate on the zero deforestation trend, BusinessGreen will next week host a new debate exploring how companies can eliminate deforestation from their supply chains.

Restoring and protecting the world's natural forests is crucial to efforts to tackle climate change, and in recent months there has been growing evidence businesses and policy makers are stepping up efforts to tackle the problem.

Last year a host of multinationals committed to making net zero deforestation a reality by 2030, while last month's UN climate negotiations in Bonn, Germany, saw diplomats make a surprise breakthrough on the REDD+ policy that is designed to reduce greenhouse gas emissions from deforestation and natural forest degradation. It now looks as if REDD+ will form part of a global deal in Paris later this year, helping mobilise increased funding for forest protection and land management initiatives around the world.

However, as growing number of companies look to manage deforestation risks in their supply chains, questions remain over how best to deliver on zero deforestation commitments.

Our Twitter debate, Making zero deforestation a reality, hosted in partnership with Asia Pulp and Paper (APP), will look at the practical steps companies can take to address these key issues.

BusinessGreen readers can get involved by putting forward their ideas and proposals for tackling deforestation and taking part in the Twitter debate using the hashtag #zerodeforestation. Alternatively, if you are not on Twitter you can email [email protected] quoting the subject line Zero deforestation debate to put your questions to the panel.

Let us know how your business is addressing deforestation, the challenges you have identified in tackling deforestation, and any questions or suggestions you may have for those businesses and policymakers on the environmental frontline in the world's forests.

Fifty years of global health improvements could be undermined by climate change, says The Lancet 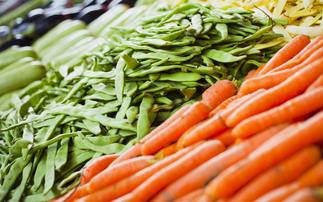 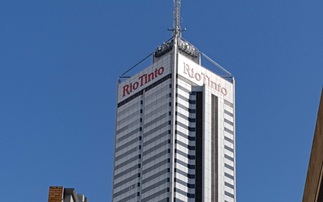