The electric drivetrain uses on-board recharging (where needed) to provide unlimited range and optimised use of the battery.

Tevva's technology can be used in new build trucks or replace the engine/drivetrain in existing vehicles from 7.5t to 18t or more.

Tevva has patented significant innovations creating an advantage over new entrants in the market. These include: 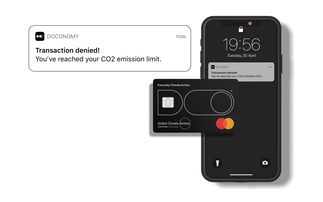