How green builders are preparing to seize Paris Summit opportunity

Expectations - and hyperbole - are building ahead of the Paris climate negotiations later this year. Haven't we been here before? Copenhagen was supposed to be the big breakthrough in 2009, and yet that ended in scenes of chaos. Ever the optimist, I do think that this time, it's different. And the role that business can play is part of the reason for that.

Forgive the COP-for-dummies moment for a second, but just to recap: on the table in Paris is not a legally-binding Kyoto-style treaty. Kyoto was fundamentally flawed by not including some of the world's largest emitters. Instead, the focus is on voluntary commitments, or INDCs - Intended Nationally Determined Contributions - which are being submitted by countries in advance.

It's easy to be sceptical and/or pessimistic about this sort of approach - and many are. Where I find encouragement is the momentum building behind non-nation state actions.

There is growing acknowledgement we can't leave greenhouse gas reductions to national governments to sort out. They won't, because of short-term political interest. But perhaps nor should they, because it's not all their responsibility anyway.

This is where the role of civil society, cities and - in particular - business comes in. Business can serve a dual purpose at COP. Firstly, by supporting an ambitious outcome, strengthening the hand of negotiators. But perhaps more importantly, business can help close the gap between what is promised by way of INDCs, and what is needed to limit warming to two degrees.

What does this mean in practice? Our sector - the built environment - is responsible for more than 30 per cent of global CO2 emissions, and a business-as-usual trajectory would see emissions double by 2050. A sobering thought, driven in large part by the massive growth in construction in the global south.

The Global Buildings Performance Network suggests global emissions need to be restricted to 50 per cent below business as usual by 2030 to be compatible with a two degrees goal.

A number of partners, including the World Green Building Council, are working together to translate these numbers into a meaningful commitment for construction and property companies. The commitment will be at the heart of a 'Buildings Day' at COP, which has the backing of the UN organisers.

The encouraging thing for me is that this gives businesses in our sector (not least UK-GBC members) a tangible hook for their own carbon reduction strategies and commitments. It provides a yardstick against which companies can measure their own ambition.

Truth be told, our collective efforts do not currently add up to the scale or pace of change necessary. In the UK it will mean almost entirely eliminating carbon from our new build, and ushering in a step change in deep retrofits - just at a time when government policy is stepping back.

For companies operating in the UK that should lead to some pretty deep soul-searching. What does this mean for my investment strategy? How does my 'showcase' building become my minimum standard? If a client doesn't share my ambitions as a designer, should I be working with them?

Challenging questions to ask, but if not now - when? 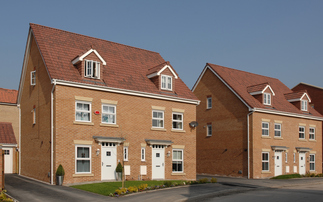 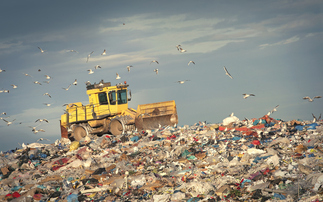 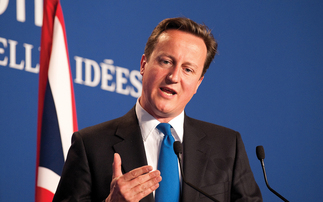