Responsible copper mining framework to be extended to zinc, molybdenum, and nickel 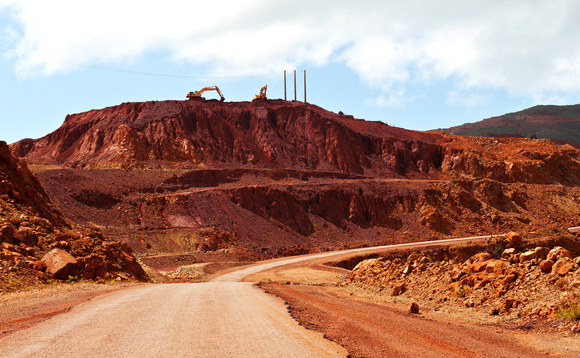 The Copper Mark has unveiled plans to extend its assurance scheme for sustainable metal production to cover nickel, zinc, and molybdenum, arguing the move will allow companies producing metals critical to the net zero transition to better prove their sustainability credentials.

Under the plans, announced earlier this week, participating producers will have an opportunity to achieve a dedicated "mark" as evidence of their adoption of responsible production practices.

Pilot projects will run from November 2022 and July 2023, and will include independent, third-party site assessment of participating sites against the Copper Mark's responsible production criteria. A full launch of the new assurance scheme is then expected in 2023.

Michele Brulhart, executive director of the Copper Mark, said she was excited to expand the scheme. "It is widely acknowledged that the world will require more metals and minerals in the coming decades to drive the energy transition, and other sustainable applications, but it is critical that those metals and minerals be produced and sourced responsibly," she said. "This collaboration further increases the percentage of responsibly produced copper, nickel, molybdenum, and zinc available to society."

The Copper Mark said the pilot would be open to any site involved in the extraction, processing, treatment, mixing, recycling, handling or otherwise manipulating of products containing molybdenum, nickel or zinc mined ore, metals, chemicals, alloys or other materials.

Sites that demonstrate they meet the programme's criteria will receive a Molybdenum Mark, Nickel Mark, or Zinc Mark.

The news comes in the same week that the London Metal Exchange announced it was expanding its LMEPassport programme - a voluntary digital registry where producers can log the sustainability credentials of their product - to include artisanal miners and scrap metal producers.

It also announced that it planned to achieve net zero emissions across its own operations by 2040, pledging to develop a full emissions reduction target and decarbonisation roadmap within 24 months that would be submitted to the Science-Based Targets initiative. 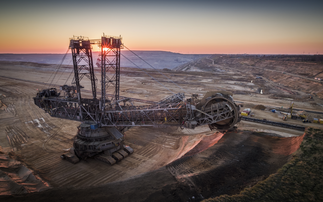 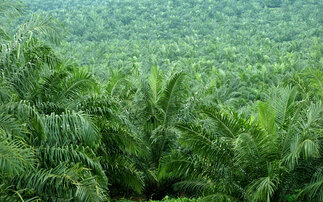 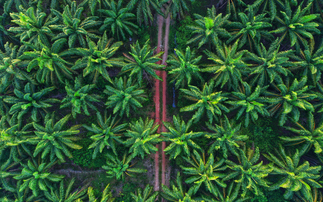