The immediate market signals from the Paris Agreement have not been as encouraging as some might have hoped, with the price of carbon in the EU emissions trading scheme (ETS) actually falling six per cent to €8.07 over the two weeks of the talks.

However, leading analysts have today predicted the new agreement will help shape the carbon market in the longer term and should see the world's largest ETS scheme continue to expand through to 2030.

The Point Carbon team at Thomson Reuters today issued an update detailing how while current trading remains informed by short-term concerns, the long-term outlook for the market has shifted in the past few days with the adoption of the Paris Agreement.

Stig Schjølset, head of carbon analysis at Thomson Reuters, said that the deal would help address concerns that the EU was imposing excessive costs on industry through the ETS that could result in firms relocating overseas.

"It is now impossible to argue that Europe is the only region taking serious action on climate change," said Schjølset. "Almost 190 countries have submitted their climate targets or plans as part of the Paris process, and carbon pricing initiatives are spreading out across the world. China aims to roll out a carbon market next year, which will likely have a more stringent ambition than the national target to peak emissions before 2030. Such developments will not go unnoticed in the European debate on carbon leakage."

EU energy and climate change commissioner Miguel Arias Canete has reportedly confirmed the Commission has no plans to target deeper emissions cuts before 2020. But Hæge Fjellheim of Thomson Reuters said the system of five year reviews delivered through the Paris Agreement could see the bloc strengthen current targets for 2030, a move that would increase the price of carbon imposed through the ETS.

"The period review implies that the EU will have to assess its climate target twice before 2030," Fjellheim said. "If other countries are able to up their ambition this will put pressure on the EU as well. It is obviously no guarantee that such a race to the top will occur, but neither the EU or anybody else can duck a discussion about whether their targets are ambitious enough."

Moreover, the inclusion in the final agreement of specific proposals to enable greater co-operation between different regions' carbon markets could encourage the EU to rethink current plans to ban the import of carbon allowances into the ETS from 2020, according to Frank Melum, a senior analyst at Thomson Reuters.

"The agreement in Paris to establish new market mechanisms and even mechanisms to facilitate linking of emissions trading schemes could compel the EU to reopen the debate," he predicted. "This will be especially relevant if the EU should at some point agree to go beyond the current reduction target for 2030."

However, hopes that the agreement will prove sufficient to placate those business groups concerned about the impact of EU climate policy on competitiveness could end up being disappointed.

BUSINESSEUROPE, the industry body that has led much of the previous opposition to proposals to reform the ETS and push up the price of carbon, today gave the Paris Agreement a cautious welcome.

"The Paris deal is an important step forward for global efforts to reduce emissions, but we were hoping that other countries would increase their ambition to closer to that of the EU," said Emma Marcegaglia, president of BUSINESSEUROPE. "It is important that all major economies make comparable efforts as soon as possible. We will be assessing the impact of today's outcome on the competitiveness of European industry." 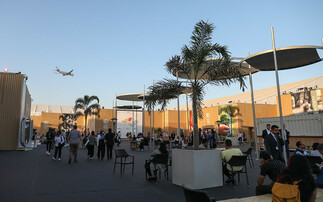 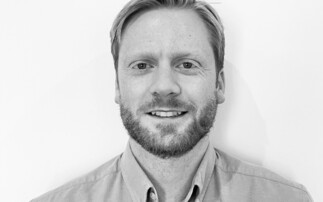 COP27: What does it mean for international carbon markets? 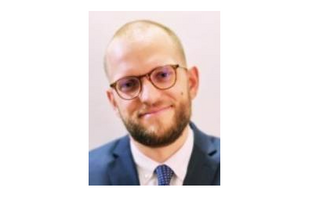 The case for using climate finance to create carbon markets