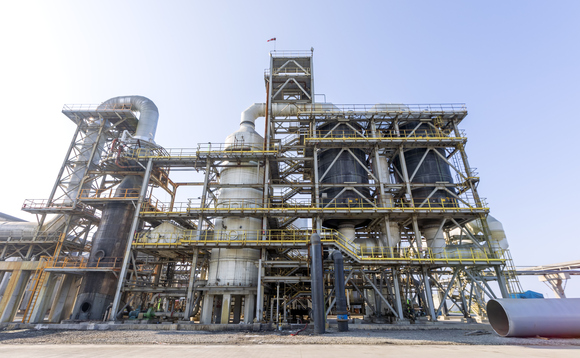 A looming shortage of sulfuric acid, a vital component for many modern manufacturing processes, poses a significant risk to the pace of clean technology deployment and efforts to maintain global food security, the Royal Geographical Society has today warned.

In a paper published in The Geographical Journal, researchers warn that the global supply of sulfuric acid - a critical component in the production of fertilisers which is also used in the extraction of minerals required for lithium-ion batteries - is soon to be significantly outpaced by demand.

The researchers have estimated that demand for sulfuric acid is set to rise from 246 million tonnes today to 400 million tonnes by 2040, at the same time as the source of 80 per cent of sulfur supply - waste streams from oil and gas production - becomes more scarce.

The scientists, who claim to be the first to identify the issue, have argued the projected shortfall in sulfur is at risk of being met with a massive increase in environmentally damaging mining, if action is not taken now to reduce demand for the chemical in manufacturing and develop lower-cost, low environmental impact methods of extracting it from the earth.

Overall, the paper calculates the world could be facing an annual shortfall of sulphur supply of between 100 and 320 tonnes by 2040, equivalent to 40 and 130 per cent of current supply.

"What we're predicting is that as supplies of this cheap, plentiful, and easily accessible form of sulfur dry up, demand may be met by a massive increase in direct mining of elemental sulfur," said the lead author of the study, UCL professor Mark Maslin. "This, by contrast, will be dirty, toxic, destructive, and expensive.

"Research is urgently needed to develop low-cost, low environmental impact methods of extracting large quantities of elemental sulfur from the abundant deposits of sulfate minerals in the Earth's crust. The international community should consider supporting and regulating sulfur mining to minimise the impacts of the transition and also to avoid cheap unethical production from distorting the market."

The scientists also warn of a scenario where green technology sector siphons off sulfur supply at the expense of the fertiliser industry, with potentially catastrophic impacts for food production, in particular in poorer nations.

"Our concern is that the dwindling supply could lead to a transition period when green tech outbids the fertiliser industry for the limited more expensive sulfur supply, creating an issue with food production particularly in developing countries," said study co-author Simon Day.

The research, which was completed with the support of the Institute of British Geographers, explores several methods by which sulfur demand could be reduced as production of fossil fuels declines, including recycling phosphorus in wastewater for the fertiliser industry, boosting recycling rates for lithium batteries, and the deployment of batteries with a lower energy capacity weight ratio, which require less sulfur for their production.

While conceding there are several questions are yet to be answered - for instance, whether it makes economic sense to invest in alternative production methods while it is still not possible to predict how quickly sulfur production will dwindle as the world begins to decarbonise - the research highlights that it is imperative that governments recognise the "sulfur crisis" now and enact policies that can accelerate the development of alternative means of sulfur extraction.

This could be done through the introduction of national and international policies to manage future demand, boosting resource recycling, and developing alternative cheap supplies that have minimal environmental and social impact, according to the research.

Clean tech developers remain broadly optimistic that pinch points in their supply chains can be overcome and the environmental impacts associated with soaring demand for rare earth minerals and other crucial raw materials can be minimised. But the latest research on the potential shortfall in sulfuric acid further highlights how the winding down of fossil fuel production and soaring demand for clean technologies will have multiple unintended and unexpected consequences for global commodities markets that investors, companies, and policymakers need to prepare for.

The next Prime Minister is sleepwalking into a winter gas crisis 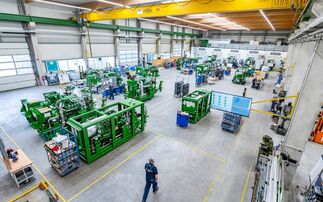 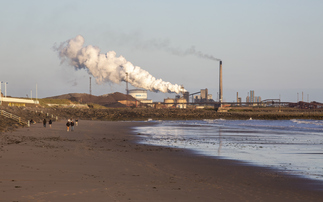 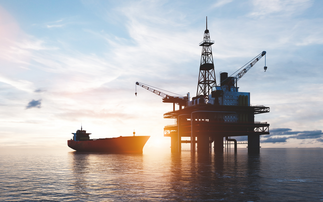