Rory Sutherland is the vice chairman at advertising giant Ogilvy, a job title he has described as "attractively vague", as it has allowed him to co-found a behavioral science practice within the agency.

He works with a consulting practice of psychology graduates who look for "unseen opportunities" in consumer behaviour. These are the very small contextual changes which can have enormous effects on the decisions people make, such as tripling the sales rate of a call centre by adding just a few sentences to the script.

Before founding Ogilvy Change, Sutherland was a copywriter and creative director at Ogilvy for over 20 years, having joined as a graduate trainee in 1988. He has variously been president of the IPA, chair of the judges for the direct jury at Cannes film festival, and has spoken at TED Global. He writes regular columns for the Spectator, Market Leader and Impact, and also occasional pieces for Wired. He is also the author of two books: The Wiki Man and Alchemy.

In the first in our series of interviews profiling the speakers taking part in BusinessGreen's upcoming Net Zero Culture Summit next month, Sutherland talks behaviour and social changes and how learning from past reforms will help provide a framework for future sustainable decision-making.

Net Zero Culture takes place virtually on 7 December, when Sutherland will be joined by science writer and Possible co-director Alice Bell to discuss how we can learn from previous social change, whilst identifying the key tipping points to driving environmental and social change.

Have you secured your place? If not, visit our website to sign up for your pass here. Limited free places are available for senior corporate executives involved in sustainability, NGO's, national government and not-for-profit organisations.

What makes a company a climate leader? 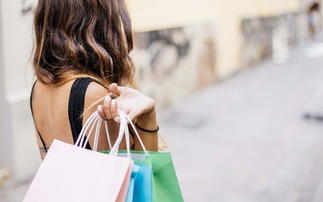 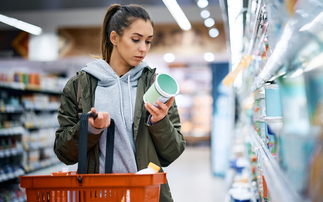