As South Korea this week announces plans to move forward with a major new tidal power project in some of the fastest flowing tidal water on the planet, BusinessGreen explores some of the most exciting tidal energy projects around the world.

Swansea Bay Tidal Lagoon, Wales
Capacity 240MW
One of the most exciting developments in the UK currently could power 120,000 homes for 120 years if it gets the planning approval it is seeking. Swansea Tidal Lagoon is currently being examined by the Office for National Infrastructure Planning and the developers hope to start construction next year, with the entire project completed by 2018.

It could be the first in a series of six coastal lagoons - the other five being much larger - including one near Colwyn Bay in Conwy, and one in the Bristol Channel. When completed the proposed network could meet eight per cent of the UK's electricity needs.

The Rance Tidal Power Station, France
Capacity: 240MW
The world's first tidal barrage, in Brittany, has been running for half a century. It took three years to build at a cost of £81m and was the world's largest tidal energy generator until 2011, when it was overtaken by South Korea's Sihwa Lake.

It took seven years to construct, costing the equivalent of about $1m per MW, but has allowed South Korea to reduce CO2 emissions by more than 300,000 tonnes each year, while also saving on oil costs.

Due to its huge success, South Korea has a number of other tidal barrages planed around the country, including...

Incheon, South Korea
Capacity: 1,320MW
The Incheon Bay barrage is currently under construction and would come in at over 1GW, making it the largest in the world. It is expected to be completed in June 2017, costing more than £2bn.

Garorim Bay, South Korea
Capacity: 520MW
Hot on the heels of Incheon and Sihwa lake, South Korea is planning a third project off the west coast at Garorim Bay.

Government accused of 'losing the plot' over clean energy

Conservation impact investing is about to boom 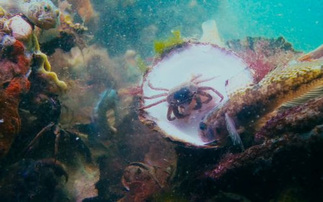 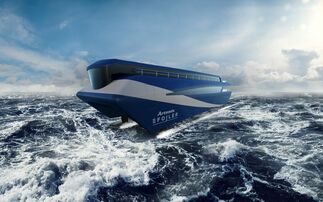 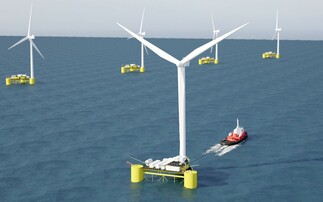