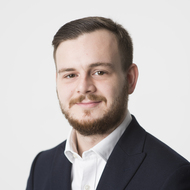 New 30kWh model will start at £24,490 and come with enhanced internal IT system

Local authorities can bid for up to £500,000 to install emission-slashing technology in their buses

Businesses and MPs step up call for food waste crackdown