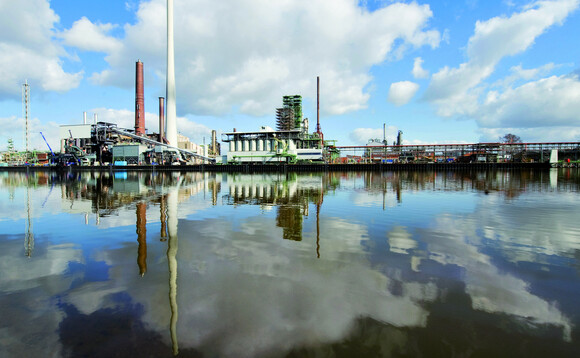 Industry Voice: Air bp’s global head of sustainability, Andreea Moyes, on the role of co-processing refineries when it comes to decarbonising aviation both in the short and long term

While sustainable aviation fuel (SAF) is key to meeting the industry's lower carbon goals, production is currently restricted due to the limited number of commercial plants available today. bp believes that using existing refineries to co-process SAF while standalone plants get up and running is key to scaling SAF supply.

Existing refineries (of which there are currently around 600 globally) can be used to co-process five per cent approved renewable feedstocks alongside crude oil streams to meet the requirements of the industry jet fuel standard STM D1655. bp's Lingen refinery in Germany is one such refinery being used presently to co-process SAF. Meanwhile SAF produced in standalone units (which are not currently widely available) would meet ASTM D7566 - the standard specification for aviation turbine fuel containing synthesised hydrocarbons. This is then blended with up to 50 per cent conventional jet fuel and recertified as ASTM D1655. ASTM is also exploring initiatives for 100 per cent SAF.

One main advantage of co-processing is that it doesn't require the same financial investment and time that comes with building a new standalone facility. Relatively minor modifications are required to existing refineries to enable co-processing of SAF. What's more, these traditional facilities potentially have greater flexibility in feedstocks for the coming years of energy transition, being able to switch between co-processing and crude oil, to meet fluctuations in demand.

Over the last decade Air bp has gained a wide understanding of what these renewable feedstocks bring that is different to fossil fuels, as well as how this might impact its facilities and kit. This means the business is well placed to co-process SAF in the most efficient and economical way.

The transport of feedstocks to refineries is typically done by rail, truck, or barge. Once co-processed the optimum method for transporting SAF is via pipeline - a highly efficient, convenient, and safe way of supplying fuel to airports. Generally, aviation fuel in the US is supplied to airports using a network of pipelines and in Europe many existing refineries are well connected to efficient logistics solutions such as pipelines or rail. Standalone plants (depending on where they are located and their supply routes) might not be so well connected. Care will be required to optimise this aspect, balancing sustainable feedstock source and distance to the aviation market.

One of the primary advantages with a standalone plant is that it produces 100 per cent renewable SAF, which can be transported neat before being blended with conventional jet fuel. Co-processed fuel, on the other hand, produces a finished product but with a much lower SAF blend as it only contains up to five per cent renewable feedstocks. This highlights the importance of solutions such as mass balancing and book and claim systems enabling customers greater access to the low carbon benefits of co-processed SAF. The latter enables customers to access the benefits of SAF without being physically connected to the supply site and high volumes of conventional jet fuel (blended with SAF) don't have to be transported in inefficient ways.  Success of the proposed 30 per cent co-processing approval would clearly benefit all.

While the industry continues to explore opportunities to scale up SAF production in the most economical and efficient way, Air bp believes that co-processing has an integral role to play in meeting SAF demand. However, on its own it won't be enough. Standalone units will also be required to ramp up production. Building on its own refinery footprint in the near-term future, bp anticipates investing in five major biofuels projects, including three adjacent to existing refineries and the conversion of up to two bio-refineries.

This article is sponsored by Air bp.

'Achievable if we work together': How the UK could deliver a net zero emissions energy system by 2047 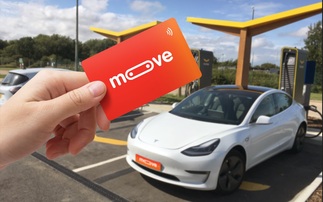 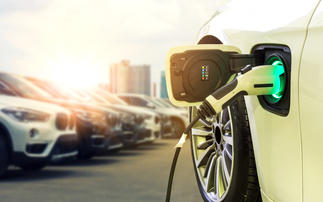 Working with City Hall and TfL, the new EV charge points are set to play a crucial role in the capital's transition to net zero by 2030 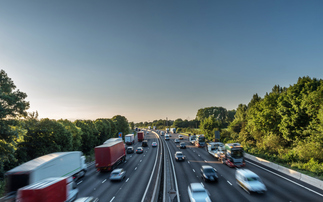