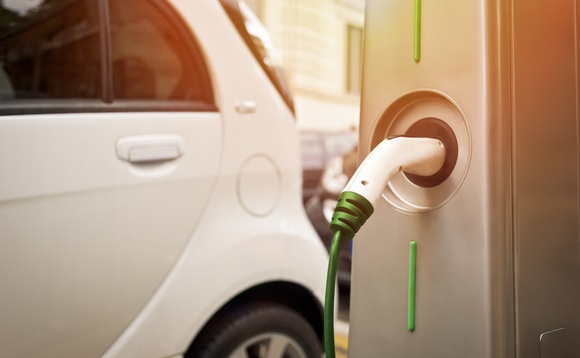 Air quality in the UK has improved significantly over the past few decades. Since 1970 sulphur dioxide emissions have decreased by 95 per cent, particulate matter by 73 per cent, and nitrogen oxides by 69 per cent. However, the European regulatory system's slow progress in delivering expected improvements in vehicle emissions through the 'Euro Standards' has contributed to dangerously poor air quality, which persists in many areas of the country.

Many diesel vehicles are producing real-world emissions many times higher than their initial laboratory tests indicated, making a massive contribution to pollution levels and the subsequent damage to health. Greater awareness of diesel's environmental and healthcare effects has left an indelible stain on what was once seen as the reliable, economical and even relatively clean workhorse of the modern economy. While CO2 emissions are lower than petrol equivalents, other emissions, such as particulates and nitrogen oxides, are much higher.

Public Health England has revealed that poor air quality is the largest environmental risk to public health in the UK, while evidence from the World Health Organization (WHO) shows that older people, children, people with pre-existing lung and heart conditions, and people on lower incomes may be most at risk.

This is echoed by Mayor of London Sadiq Khan, who has said that London's air pollution is a "public health emergency" and it is the "poorest Londoners that suffer the worst quality air". At least 360 London primary schools are in areas exceeding safe legal pollution levels, affecting their pupils' lung development. Exacerbation of asthma by air pollution is estimated to have led to around 1,000 asthma admissions from 2014 to 2016 in children in London, 10 per cent of all asthma admissions in this group.

The 2017 UK plan for tackling roadside nitrogen dioxide concentrations, released jointly by the Department for Environment, Food and Rural Affairs, and the Department for Transport, says: "This shift [to ultra-low and zero emission vehicles] will resolve our air quality problem as combustion engines gradually disappear from the streets of our towns and cities. However, this will not happen quickly enough and the impact that air pollution continues to have on the health of this nation means we must do more, sooner."

"Doing more" consists, in part, of the introduction of the Ultra Low Emissions Zone (ULEZ) in central London. It is thought to affect around 40,000 vehicles daily, though this will increase greatly when the ULEZ expands all the way to the North and South Circular roads in 2021 - 28 times its current size. The UK's other major cities are likely to follow. The government expects Birmingham, and several other cities, to introduce a Clean Air Zone (CAZ) from 2020.

According to recent research by Drax, EVs on average emit just a quarter of the CO2 of conventional petrol and diesel cars on the road, when emissions from electricity generation are taken into account. This increases to half when the carbon footprint from making their battery is included.

Businesses today will be conscious of the fact that EVs are the future. Those with vehicle fleets will either already be transitioning, at least in part, or weighing up doing so. Even organisations without fleets should consider the value of providing EV charging stations as a move towards recruiting and retaining employees. EV commuters will be far more likely to consider a position at a workplace with EV charging, making the provision crucial to tapping into the largest possible talent pools in the years to come. Similarly, charging stations can also benefit and attract customers and business partners.

Preconceptions around restrictive ranges, slow charging times, and high purchase prices historically associated with electric vehicles are gradually being eroded, aided by new technology, economies of scale, better charging infrastructure and government grants. The latter includes financial help for the EVs themselves, and for charging stations at home and in the workplace.

For many, the reasons for making the switch aren't purely economic. Fleet and energy infrastructure decision makers expressed the importance of reflecting the company ethos when it came to fleet vehicles, sustainability and attracting potential employees. These drivers were reinforced by government actions such as emission zone charges (both existing and potential) and government grants.

Cost savings also play an important factor in deciding to use EVs. While the initial outlay can prove greater than conventional vehicles, the ongoing running costs, including energy, maintenance, and vehicle tax, are typically much lower.

For many the leading motivator is simple and irrefutable: they simply must prepare for an EV dominant future and the death of diesel. Many organisations are eagerly embracing the benefits to public perception that come with green business strategies. They reflect a more modern, ethical, community-minded approach to doing business that goes far beyond the bottom line.

With widespread adoption of EVs expected in the next few decades, businesses throughout the UK should make large scale changes to their energy strategy and infrastructure. The growing popularity of EVs, the environmental and healthcare concerns, and the public perception changes that come with it, combine to make a strong case for integrating charging stations into an ecosystem that is geared towards making the most of the reduced running costs of EVs. In seizing this opportunity, firms can contribute to overcoming the largest environmental risk to public health in the UK - poor air quality.

Hear more from E.ON on the need for cleaner air

Conservative Party Conference: 'Our first priority is to lead the world in tackling climate change'

In the Green Room with ALDO's Valerie Martin 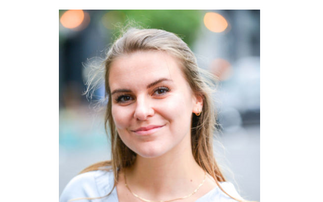 The government must act now to scale power-to-liquid fuels that would allow the aviation industry to reduce their emissions, while long-term solutions are in development, argues Green Alliance's Helena Bennett 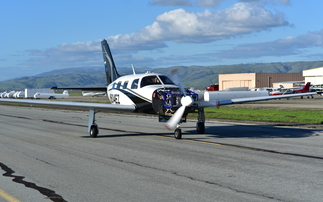 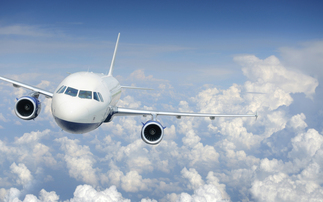