Used in both official and voluntary emissions trading schemes, carbon offset credits are meant to represent a reduction of one metric ton in the amount of carbon dioxide released into the atmosphere compared to if a project had not gone ahead.

Offsets are typically bought from emission reduction projects, such as renewable energy, forestry or energy efficiency initiatives, providing the developer with the funding needed to undertake the project.

Advocates of carbon offsets argue that they represent a cost effective means of cutting global greenhouse gas emissions that also help accelerate the roll out of clean technologies in the developing world.

However, critics claim the approach is fundamentally flawed and that it is near impossible to prove that projects deliver real and verifiable reductions in emissions. 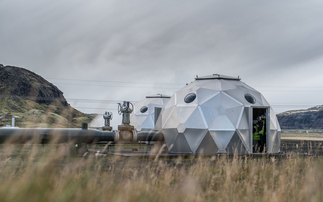 'Like an Amazon pick-up package service': Inside plans to transform an Icelandic port into a CO2 storage hub for European pollution 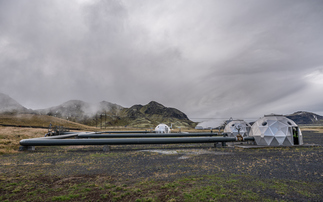 Clean heating, carbon storage, and direct air capture: How Iceland could carve out a net zero economy for the world to follow 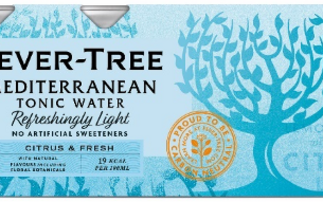