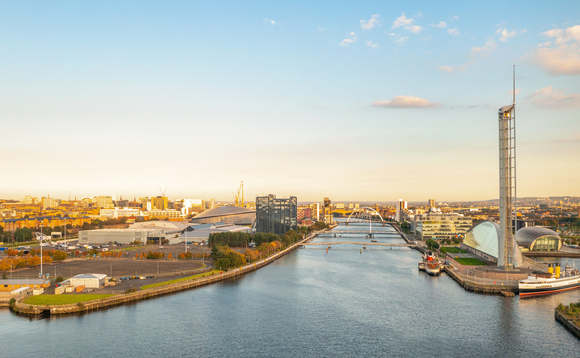 What is COP26 like? Is it like the Bretton-Woods conference, a chance to embed a new global system and entrench multi-lateral thinking and enlightened self-interest at a time of escalating geopolitical tensions? Is it like the London Olympics, an opportunity to celebrate and showcase the best of the UK on the world stage at a time when the country is going through one of its periodic identity crises? Is it like Gordon Brown's emergency G20 London Summit in 2009, a desperate and only partially successful attempt to rebuild a more resilient global economic system out of the wreckage of a financial crisis? Or is it like the Paris Summit in 2015, a last chance to deliver a global accord that can avert a rolling climate catastrophe and tackle the epic market failures and geopolitical tensions that have pushed the biosphere to the brink?

It is, of course, like all these things and yet not quite the same as any of them. It is high stakes diplomatic event, global media moment, corporate trade show, and grand activist jamboree, all rolled into one. It will bring together diplomats, business executives, and campaigners from every corner of the global and send messages around the world, and yet much of the talk will be about that most parochial of topics: the British weather.

COP26 is ultimately its own particular thing and its own particular point in history. There is no precise template or playbook to draw on, and no challenges as daunting in their scale and scope as the climate crisis and the net zero transition.

But if I can add to this morass of metaphors, can I suggest it is like a cup final, just not necessarily in the way you are thinking.

It is, for sure, a high profile, one-off event with millions watching and enormous amounts resting on the outcome. Huge quantities of political, financial, and emotional capital have been invested to get this far.

And it matters. It matters a lot.

If there is a successful outcome - a 'win' if you will - then the next phase of the net zero transition, the next season, will be easier. There'll be confidence. It'll be easier to attract to the top players, to pull in the big bucks, to secure yet more public support. Success breeds success.

But it is also like a cup final, because if everyone tries their best and things fall apart at the last, if defeat is snatched from the jaws of victory, then there will there will still have been considerable success secured on the route to the final. There will still be a chance to go again. To go one step further next time.

It will not be game over - far from it.