Another case of art reflecting life

The Tank is under no illusions. We're well aware our infrequent postings are of no more literary merit than the scribblings on your average bus shelter. However, we did consider that we were the lone preserve of such mediocrity when it came to the topic of green energy.

But now we have been roundly trumped by Sue Fondrie, an associate professor of Curriculum and Instruction at the University of Wisconsin. The Talented Ms Fondrie has brought green energy firmly to the fore by scooping the 2011 Bulwer-Lytton fiction prize, akin to the bad writing Oscar, with this doozy:

"Cheryl's mind turned like the vanes of a wind-powered turbine, chopping her sparrow-like thoughts into bloody pieces that fell onto a growing pile of forgotten memories."

Vivid, yet heroically fatuous, isn't it? And, of course, that is how it is meant to be: the annual prize is awarded in memory of Sir Edward Bulwer-Lytton, who famously began his 1830 novel Paul Clifford with the words, "It was a dark and stormy night..."

Since 1982, the public has been invited to submit an equally asinine opening line for an imaginary novel and we're willing to bet this is the first time the world of renewable energy has been roped in.

In the Tank's opinion this is truly great news - green energy is truly becoming part of the world's consciousness, first pervading science, then politics and now art.

Fondrie wrote on Twitter that she is "in no way anti-alternative energy" so we'll be cheering her on next year. That is unless our own attempt, under tentative non de plume 'EP', makes a splash. 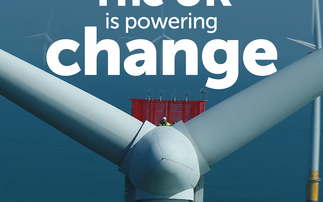 The writing's on the turbine: SSE urges COP26 leaders to sign their name on giant wind turbines 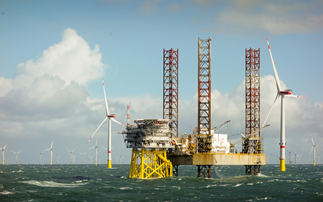 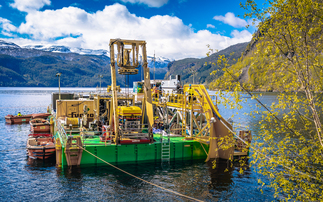